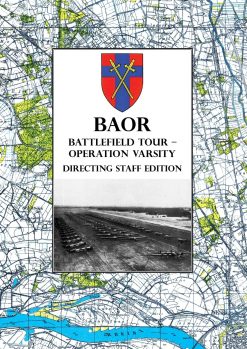 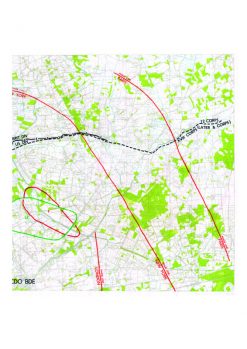 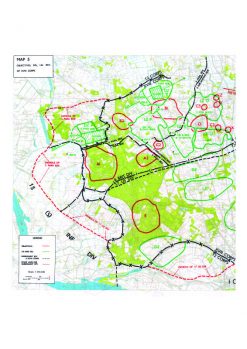 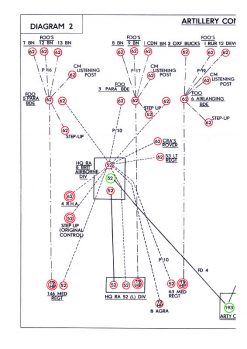 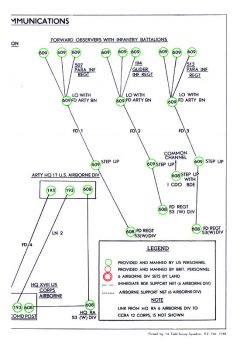 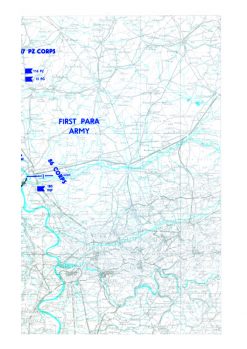 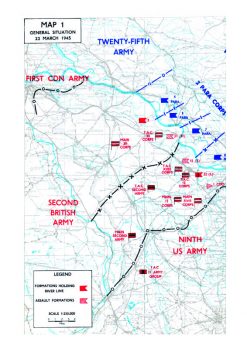 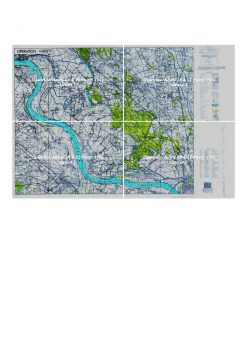 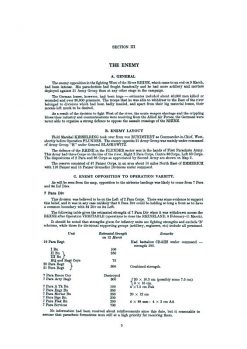 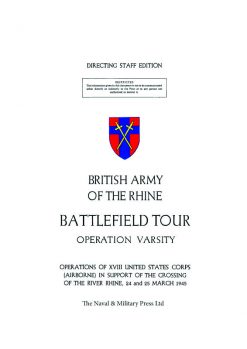 This is the extended Directing Staff version of the BAOR Battlefield Tour covering Operation VARSITY – the air element of the Rhine assault crossing by 21 AG.
This work describes the operations of xviii united States Corps (Airborne) in support of the Second British Army crossing of the River Rhine, on 24 march 1945. it is especially concerned with the part played by the 6 British Airborne Division in those operations on 24 and 25 March.
It was Montgomery’s plan to secure a bridgehead prior to developing operations to isolate the Ruhr and to thrust into the Northern plains of Germany.Complete with 15 large scale maps,7 Diagrams, Appendices and 15 photographs.

Operation Varsity (24 March 1945) was the successful airborne forces operation launched by Allied troops that took place toward the end of World War II. Involving more than 16,000 paratroopers and several thousand aircraft, it was the largest airborne operation in history to be conducted on a single day and in one location.
Varsity was part of Operation Plunder, the Anglo-American-Canadian assault under Field Marshal Bernard Montgomery to cross the northern Rhine River and from there enter Northern Germany. Varsity was meant to help the surface river assault troops secure a foothold across the Rhine River in Western Germany by landing two airborne divisions on the eastern bank of the Rhine near the village of Hamminkeln and the town of Wesel.
The plans called for the dropping of two divisions from U.S. XVIII Airborne Corps, under Major General Matthew B. Ridgway, to capture key territory and to generally disrupt German defenses to aid the advance of Allied ground forces. The British 6th Airborne Division was ordered to capture the villages of Schnappenberg and Hamminkeln, clear part of the Diersfordter Wald (Diersfordt Forest) of German forces, and secure three bridges over the River Issel. The U.S. 17th Airborne Division was to capture the village of Diersfordt and clear the rest of the Diersfordter Wald of any remaining German forces. The two divisions would hold the territory they had captured until relieved by advancing units of 21st Army Group, and then join in the general advance into northern Germany.
The airborne forces made several mistakes, most notably when pilot error caused paratroopers from the 513th Parachute Infantry Regiment, a regiment of the U.S. 17th Airborne Division, to miss their drop zone and land on a British drop zone instead. However, the operation was a success, with both divisions capturing Rhine bridges and securing towns that could have been used by Germany to delay the advance of the British ground forces. The two divisions incurred more than 2,000 casualties, but captured about 3,500 German soldiers. The operation was the last large-scale Allied airborne operation of World War II.