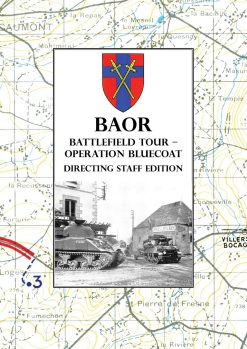 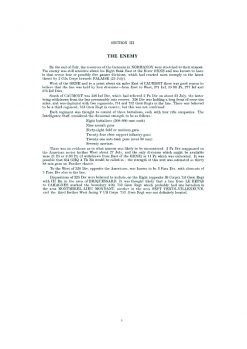 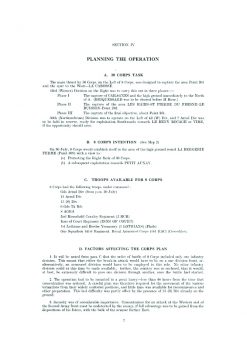 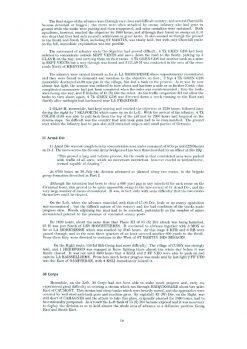 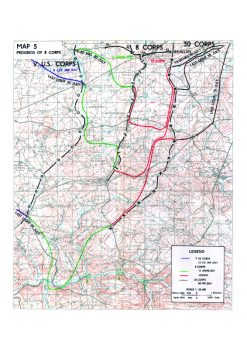 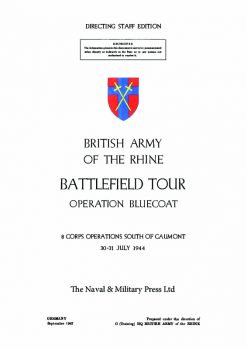 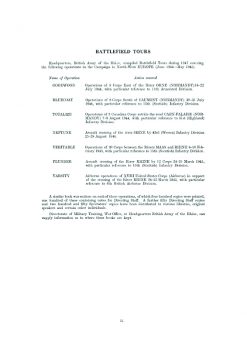 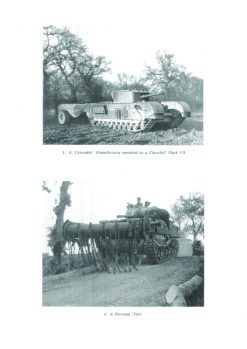 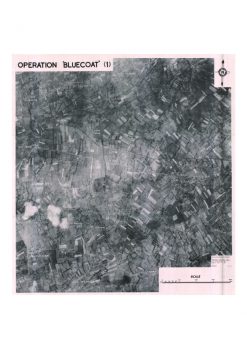 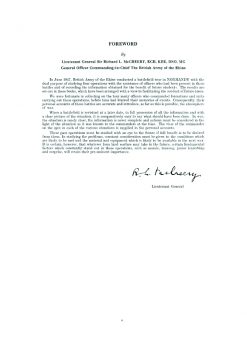 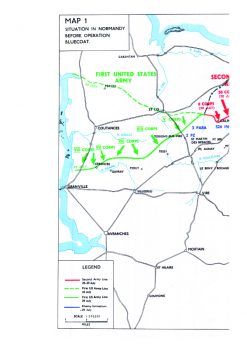 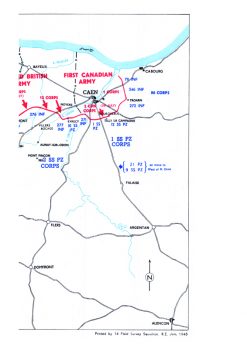 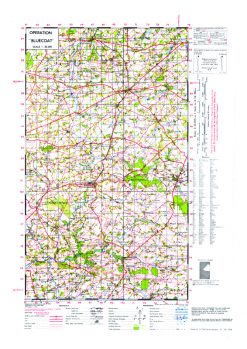 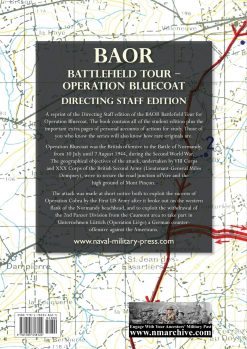 Operation BLUECOAT – Battlefield tour papers for Staff 1947 – a reprint of this important battle analysis. Contains a description of the preparation for and conduct of this battle (30-31 July 1944). Operations of 8 Corps South of Caumont. Includes planning, operations, Order of Battle (8 Corps), orders (Corps, Divisions and Brigades) and six A3 coloured maps which were in the original edition. It is especially concerned with the part played by 15th (Scottish) Infantry Division in those operations.

A reprint of the Directing Staff edition of the BAOR Battlefield Tour for Operation BLUECOAT. The book contains all of the student edition plus the important extra pages of personal accounts of actions for study. Those of you who know the series will also know how rare originals are.

Operation Bluecoat was the British offensive in the Battle of Normandy, from 30 July until 7 August 1944, during the Second World War. The geographical objectives of the attack, undertaken by VIII Corps and XXX Corps of the British Second Army (Lieutenant-General Miles Dempsey), were to secure the road junction of Vire and the high ground of Mont Pinçon.
The attack was made at short notice to exploit the success of Operation Cobra by the First US Army after it broke out on the western flank of the Normandy beachhead and to exploit the withdrawal of the 2nd Panzer Division from the Caumont area, to take part in Unternehmen Lüttich (Operation Liège) a German counter-offensive against the Americans.

Operation Bluecoat kept German armoured units fixed on the British eastern front and continued the wearing down of the strength of German armoured formations in the area. The breakthrough in the centre of the Allied front surprised the Germans, when they were distracted by the Allied attacks at both ends of the Normandy bridgehead.By the time of the American break-out at Avranches, there was little to no reserve strength left for Operation Luttich, the German counter-offensive, which was defeated by 12 August. The 7th Army had no choice but to retire rapidly east of the Orne river, covered by a rearguard by all the remaining armoured and motorised units to allow time for the surviving infantry to reach the Seine. After the first stage of the withdrawal beyond the Orne, the manoeuvre collapsed for a lack of fuel, Allied air attacks and the constant pressure of the Allied armies, culminating in the encirclement of many German forces in the Falaise pocket. 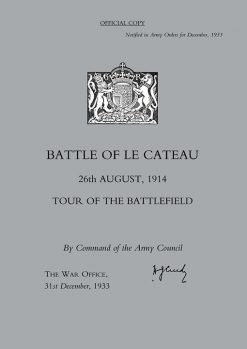 BATTLE OF LE CATEAU 26TH AUGUST 1914, TOUR OF THE BATTLEFIELD 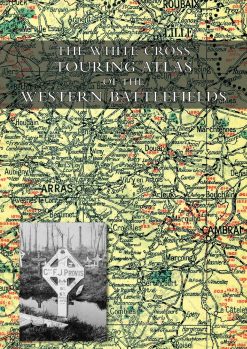 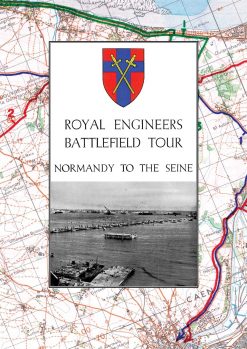 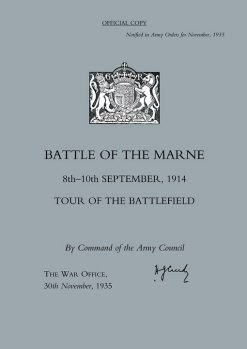 BATTLE OF THE MARNE 8TH-10TH SEPTEMBER 1914, TOUR OF THE BATTLEFIELD 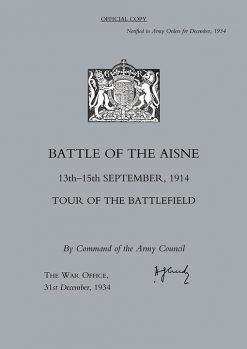 BATTLE OF THE AISNE 13TH-15TH SEPTEMBER 1914, TOUR OF THE BATTLEFIELD 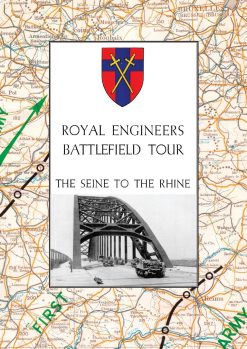 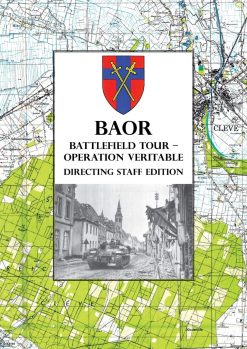