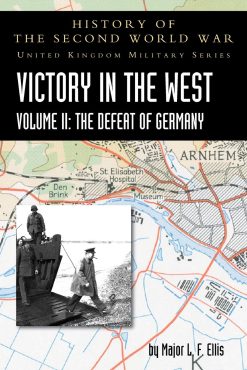 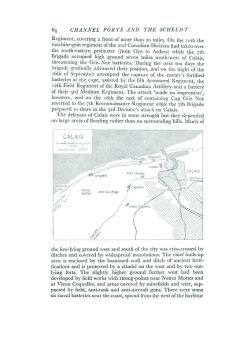 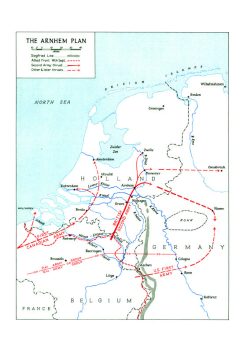 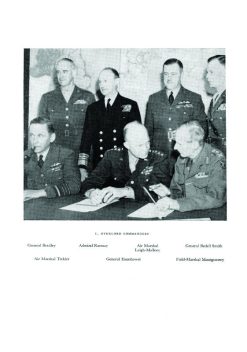 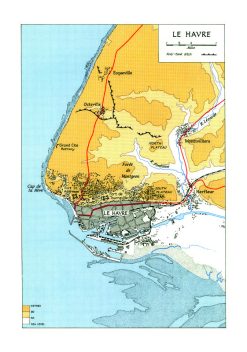 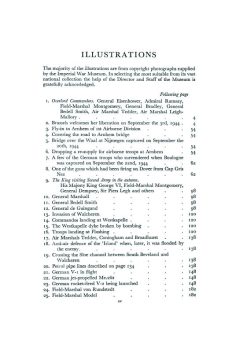 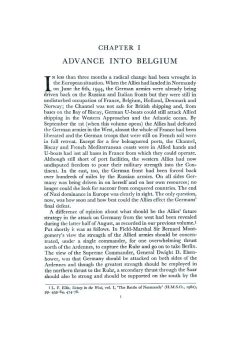 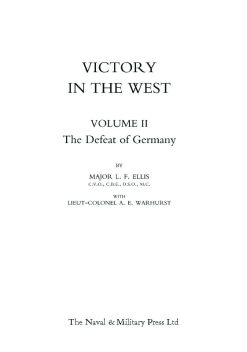 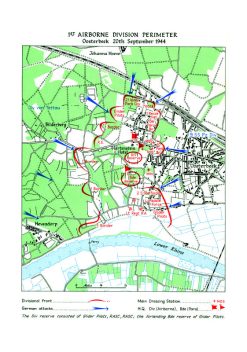 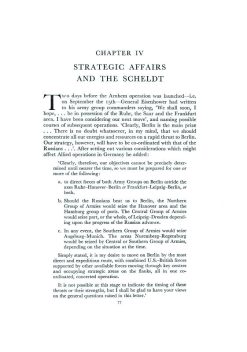 The final stages of the liberation of western Europe in 1944-45.

The second of two books in the 18-volume official history of the Second World War describing the 1944-45 campaigns in western Europe. Opening in September 1944, the book describes Montgomery’s plan to ‘leapfrog’ the River Rhine, and Eisenhower’s preference for a ‘broad front’ advance. After the failure of the British attempt to outflank the Germans with the airborne landings at Arnhem, the book describes the slow Allied advance into the Low Countries. Hammered by the relentless bombing raids of the RAF and USAF, Hitler attempted an audacious counterattack through the snowbound Ardennes in December, which, after initial success, was thrown back in the ‘Battle of the Bulge’. Setting the final fighting in the context of debate and disagreement among the Allies on post-war policy towards Germany, the authors narrate the crossing of the Rhine in March 1945, and the subsequent rapid collapse of a shattered and demoralised Germany. The book concludes with the meeting of the western allies and Russian forces on the Elbe, the grim discovery of the Nazi concentration camps, Hitler’s suicide, and the surrender of the German armed forces to Montgomery on Luneburg Heath. There are eleven appendices on the forces engaged, and such subjects as the post-war allied administration of Germany. The book is illustrated with 8 general maps, 16 situation maps, 20 sketch maps and 61 photographs.

A fine new N&MP Edition of this standard reference work, with all General, Situation, and Sketch Maps in full colour, to mirror the original work.