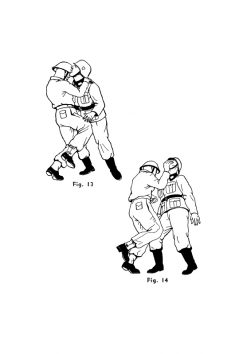 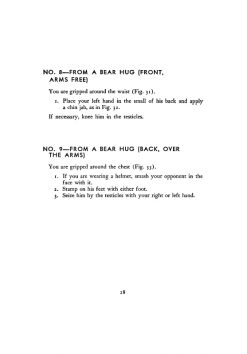 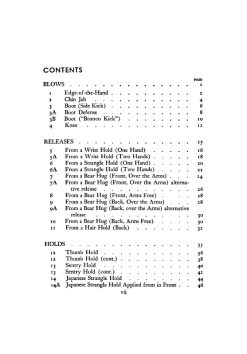 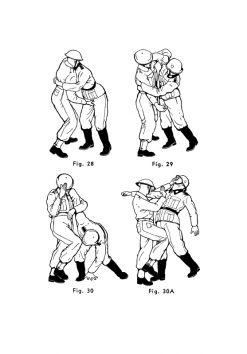 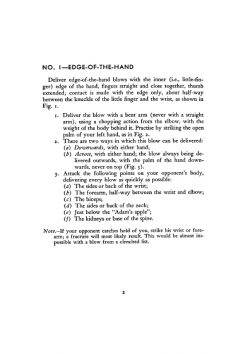 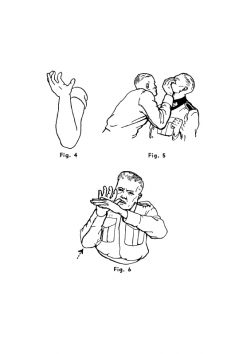 Get Tough! is the fully illustrated manual of lethal unarmed combat methods taught to British and US Special Forces in the Second World War by Major WE Fairbairn, co-inventor of the Sykes-Fairbairn knife, and senior instructor to WW2’s Special Forces. The methods used in this book should only be employed when life is in danger from an attacker, since correctly applied they can kill or maim an opponent.

This book, by the man who taught them, shows how the British Commandos fought in the Second World War in unarmed hand-to hand combat. It shows how they won their fights – even against enemies who were bigger, stronger, and armed. Brute strength is not required. This book shows you how to put a thug out of action with your bare hands, so fast he won’t know what’s hit him.
Get Tough is filled with clear, graphic line drawings which, with the easy-to-follow directions, demonstrate the Fairbairn System. The author, Major W. E. Fairbairn, was a tough Police officer who spent 30 years with the Shanghai Municipal Police, where he learned ju-jitsu (Judo), Chinese boxing and other martial arts. He was senior instructor to British Special Forces during the war, and was the co-inventor of the legendary Sykes-Fairbairn Commando knife. While in China he became the first foreigner, living outside Japan, ever admitted to Kodokan Jiu-Jutsu University in Tokyo where he was awarded the black belt, second degree. Combining all the knowledge thus acquired he developed a system that stopped the Shanghai terrorists in their tracks, demoralised the Nazis, and probably proved a decisive factor in the success of Allied Special forces in World War Two.
This is a must book for the armed forces, civilian defence groups, police, security guards, and indeed anyone whose life may be threatened. 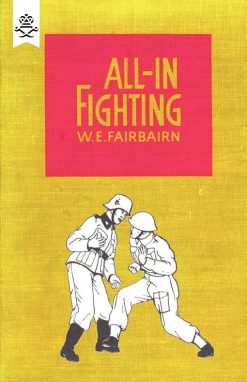