Following an earlier attempt on which he served as medical officer, these two volumes chart Elisha Kent Kane’s second expedition, which he this time headed, to search for Sir John Franklin. Kane was an American Navy surgeon whose books about his various travels caught the imagination of the American public and sold in their thousands.

Containing hundreds of illustrations his exploits are admirably recounted in this Rediscovery Books facsimile reprint and bear strong witness to the assistance that he gained from the ‘Esquimaux’; in part due to his sympathetic attitude and handling of them. Having reached very far North by dint of actually manhandling their brig ‘Advance’ through the ice, they were forced to abandon her after enduring nearly two years trapped there, and their situation becoming desperate. There followed a trek across the frozen wastelands south to Upernavik – a journey of some eight hundred miles and approaching three months.
Elisha Kane typifies the arctic explorer of this period and his feat in returning safely with nearly all of his comrades, and, with his journals and scientific notes being the only items to return with them, cannot but stir the imagination of all who read these volumes. 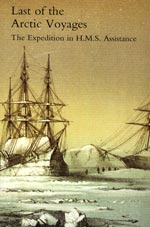 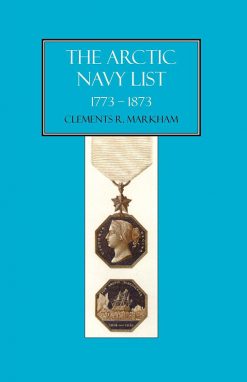