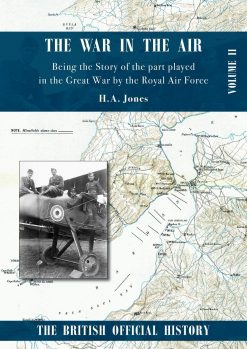 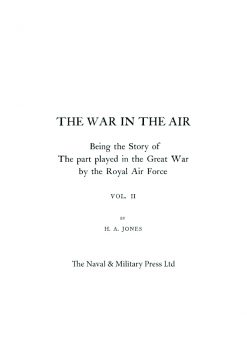 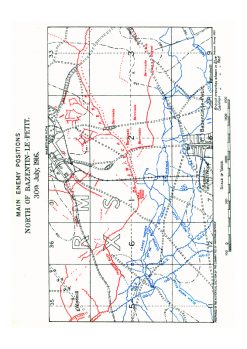 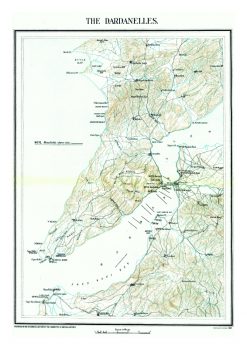 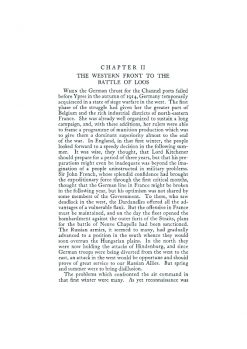 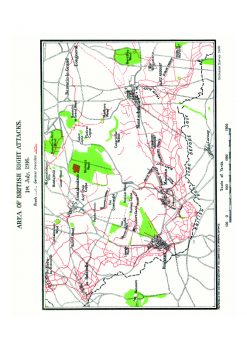 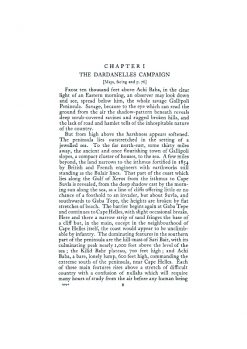 War in the Air. Being the Story of the part played in the Great War by the Royal Air Force. VOLUME TWO.

The second in the seven volume official history of the RAF in the Great War. Written by H.A. Jones, who took over after the death of Sir Walter Raleigh, author of Vol.1. this tells of the air operations of the 1915 Gallipoli campaign; of the Western Front in 1915/1916; and of naval air operations.