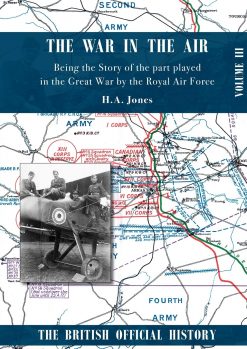 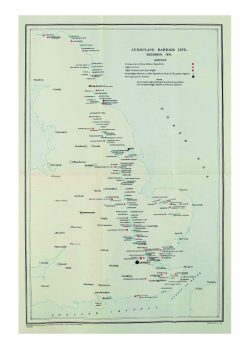 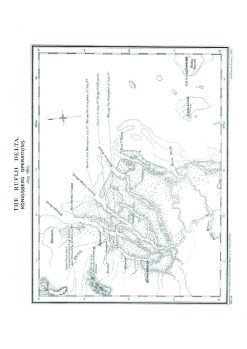 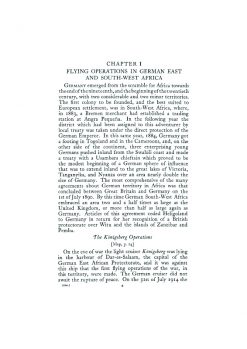 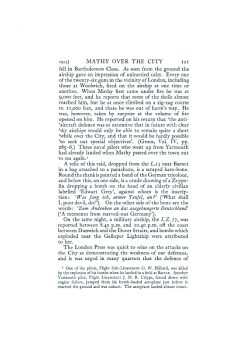 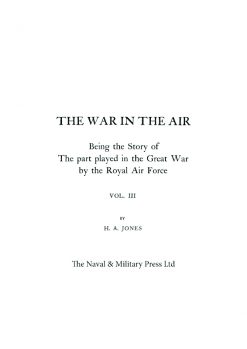 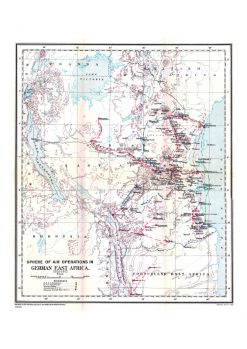 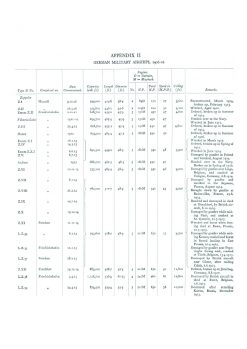 War in the Air. Being the Story of the part played in the Great War by the Royal Air Force. VOLUME THREE.

The third in the seven volume official history of the RAF in the Great War covers air operations in German East- and South-West Africa; air raids on Britain in 1914-16; and over the western front in the winter of 1916/17 and during the 1917 battle of Arras.

This third book in the seven volume official history of the RAF in the Great War tells of the part played by aircraft in the dramatic destruction of the German sea raider Koenigsberg in the Rufiji Delta and in the campaigns against German East Africa and German South-West Africa. It also gives an account of air raids on Britain during the period 1914-1916. It reviews the problems of supply, administration and training, 1914-1916; and outlines the air developments and operations on the Western Front in the winter of 1916-1917, and during the battle of Arras, 1917.