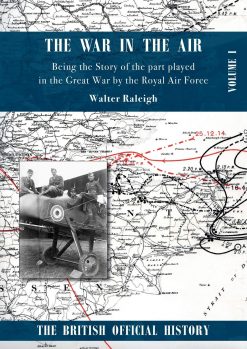 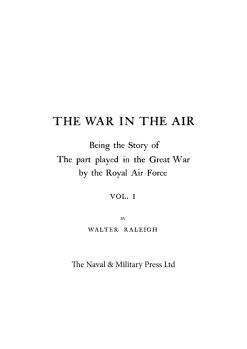 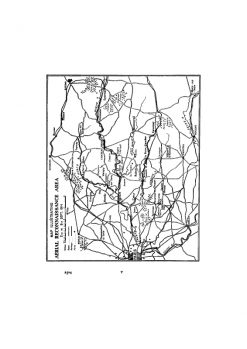 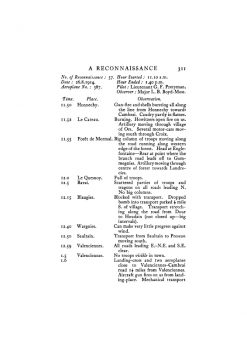 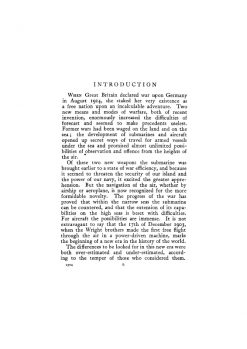 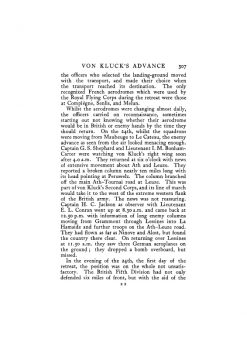 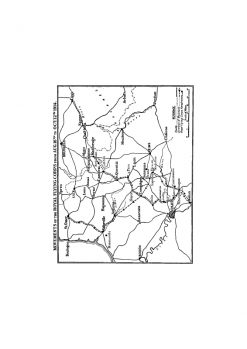 War in the Air. Being the Story of the part played in the Great War by the Royal Air Force. VOLUME ONE.

The first book in the seven volume official history of the RAF in the Great War. This opening volume – the only one written by Sir Walter Raleigh before his death – covers the early days of the RFC and RNAS and the first months of the war.

Volume One describes the beginnings of the Air Force and the institution of the Royal Flying Corps (RFC). It covers the early months of the war (Mons to Ypres 1914) and the activities of Royal Naval Air Service (RNAS) in 1914. It concludes with an account of the expansion of the RFC and RNAS during the war – fighters, bombers and aircraft carriers among other developments – and discusses the interplay between the two. The index to this volume is incorporated in that of Volume 2.

This official history of the part played in the Great War by the Royal Air Force is based chiefly on the records of the Air Ministry, collected and preserved by the historical section, supplemented by the contributions of many military and naval officers and civilian experts, as well as accounts of eyewitnesses. In all there are six volumes of text plus a supporting volume of appendices, published between 1922 and 1937. The author of this first volume, Sir Walter Raleigh, died after finishing it and the task was taken over by H.A Jones who completed it.