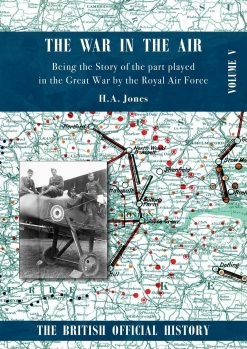 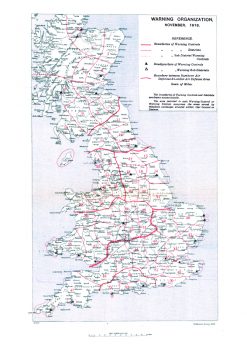 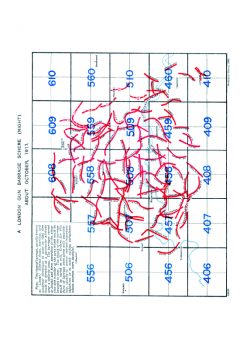 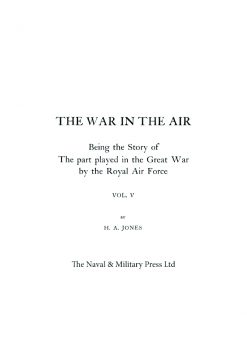 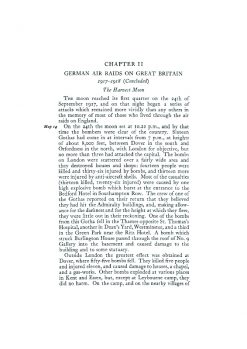 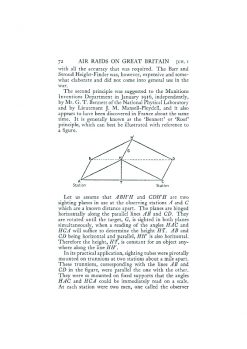 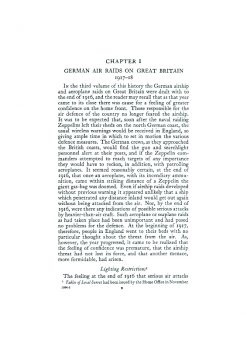 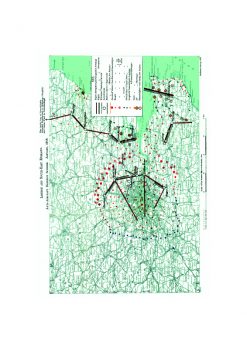 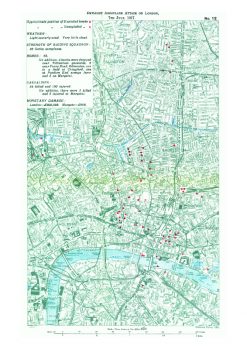 War in the Air. Being the Story of the part played in the Great War by the Royal Air Force. VOLUME FIVE.

The fifth in the seven volume official history of the RAF in the Great War. This narrates the story of German air attacks on Britain in 1917-1918 and the measures taken to meet them.

Volume Five of the official history of the RAF in the Great War completes the story of the German air attacks on Britain with an account of the raids which took place during 1917 and 1918. Their effect upon British war policy is noted, and the narrative includes also home anti-aircraft defence developments, and such matters as the provision of air-raid shelters, the training of pilots for night flying, and the technical equipment of the home defence squadrons.