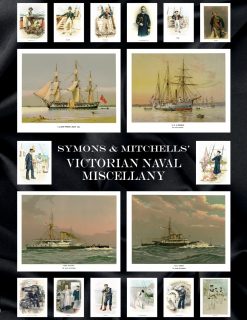 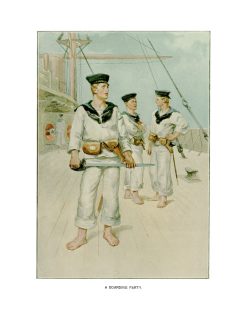 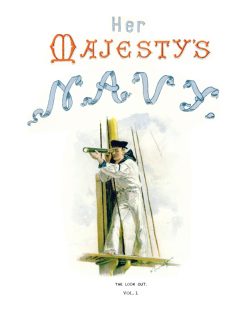 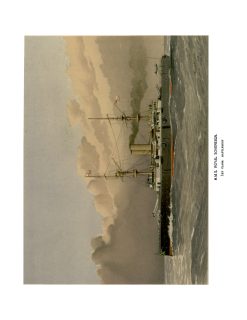 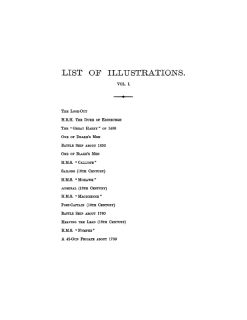 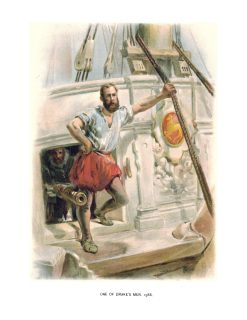 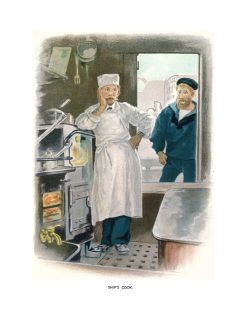 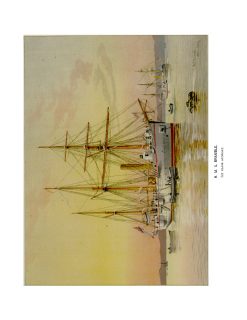 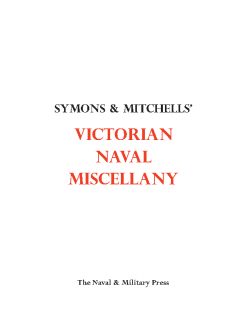 A beautifully illustrated snapshot of British Navy uniforms, Actions & Ships produced at the later part of the Queen Victoria’s reign. An absolute must for anyone with an interest in the dress, and history of the Royal Navy.

The Naval and Military Press in a special publication,has assembled the full set of 44 chromolithographic colour plates + all the colour frontispieces and title pages, taken from “HER MAJESTY’S NAVY 1890” This is a beautifully illustrated snapshot of British Navy uniforms, Actions & Ships that was originally produced at the end of the 19th century by the London publishing business “J.S. Virtue” the main feature of which was the production of illustrated works.

The plates are by W. Christian Symons the English painter in oil and watercolour and W. Fred Mitchell the prolific British artist commissioned to paint many naval and merchant ships, principally in watercolour.