An eye-witness memoir of the campaign to avenge the death of General Gordon in the Sudan. Personal account by a staff officer who was there.

A personal account of one of the campaigns in the Sudan that followed the siege of Khartoum and the death of General Gordon. Major Gambier-Perry took part in the expedition to avenge Gordon and to extirpate the power of the Mahdi, the fanatical religious leader whose preaching had set the Horn of Africa ablaze. Although the author modestly claims no literary merit for his account, since he has ‘carried a sword more often than a pen’ – his little book gives a vivid soldier’s perspective on the punitive campaign,. including the landing at Suakin and the successful battles of Hasheen and Tamai during which the author received the wound which gave him the leisure in hospital to write this memoir. 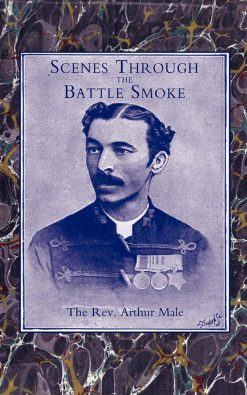 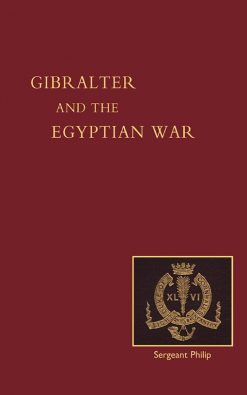 REMINISCENCES OF GIBRALTAR, EGYPT AND THE EGYPTIAN WAR, 1882 (FROM THE RANKS)