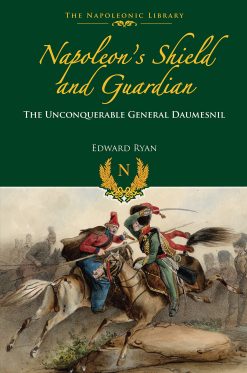 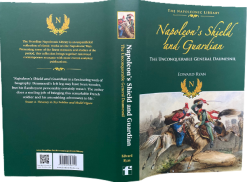 This is the tale of the Napoleonic wars as told through the story of one soldier-but what a soldier! Pierre Daumesnil rose from a private soldier to being an officer in one of the most famous units of Napoleon’s army, to being a general in France’s army and a Baron of the Empire, receiving twenty wounds during his career. Daumesnil’s career demonstrates the truth of the old adage that in the French army every soldier carried a Marshal’s baton in his knapsack.

This outstanding biography is the story of courage. It charts the career of a superbly brave cavalryman against the rise and fall of his imperial master. Pierre Daumesnil was a loyal follower of Napoleon during his rise and his fall. Enlisting as a private soldier in 1793, he was caught up in the tumult of the Napoleonic Wars, surviving campaign after campaign and emerging as a much-decorated general and Baron of the Empire. It was a meteoric rise but one earned through hard fighting, bravery and indefatigable courage. Daumesnil accompanied Napoleon as an officer of his chasseurs and his service record reflects his years of experience on the field of battle. Daumesnil joined the French Army as a private in 1793 and was serving in Napoleon’s Guides in 1797. He served in Egypt in 1798, charged at Marengo in 1800, fought at Austerlitz and Eylau, campaigned in Spain and saw action in Wagram. Terribly wounded at that battle, losing a leg, Daumesnil became governor of the fortress of Vincennes. It was here that he played his most celebrated role in the wars of Napoleon by refusing to surrender the fortress to the Allies in 1814 and again in 1815. Daumesnil’s life was an adventure and one which typifies the dash, colour and verve of this astonishing period. Covers the Revolutionary and Napoleonic Wars • Life as an officer in Napoleon’s Imperial Guard . 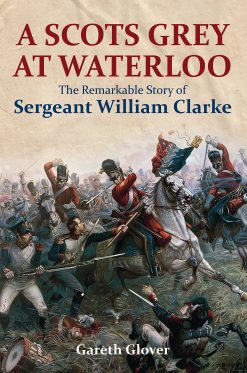 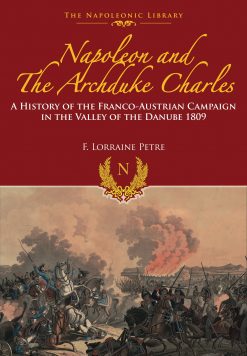 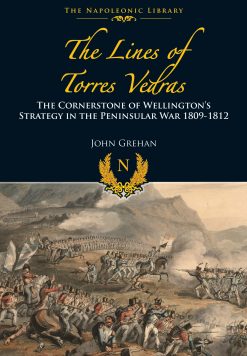 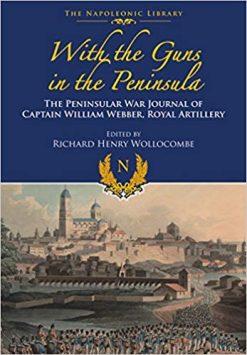 NAPOLEONIC LIBRARY: WITH THE GUNS IN THE PENINSULA The Peninsular War Journal of Captain William Webber, Royal Artillery 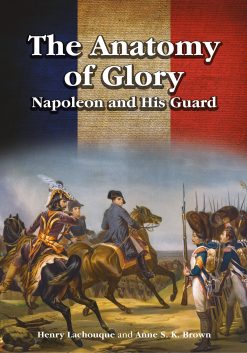 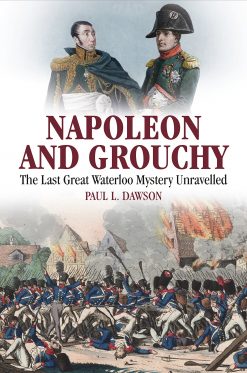