THE DIEPPE RAID was written during the Second World War by those involved in the operation’s planning and execution, and revised after 1945 when further information from Canadian sources and former Prisoners of War became available.

Winston Churchill was under pressure. The Soviets felt that they were fighting the Germans by themselves. Stalin demanded that Britain should open a second front to draw German forces away from the east. Though the advice Churchill received from his staff was that an invasion of France would not be possible for at least another year, the British Prime Minister knew he had to do something to help the Russians. The result was a large-scale raid upon the port of Dieppe. It would not be the second front that Stalin wanted, but at least it would demonstrate Britain’s intent to support the Soviets and it would be a useful rehearsal for the eventual invasion.

Dieppe was chosen as it was thought that the success of any invasion would depend on the capture of a major port to enable heavy weapons, vehicles and reinforcements to be landed in support of the landing forces. After an earlier postponement, the raid upon Dieppe, Operation Jubilee, was eventually scheduled for 19 August 1942.

3,623 of the 6,086 men who landed were killed, wounded or became prisoners of war. The RAF lost 106 aircraft against 48 German losses, and The Royal Navy lost 33 landing craft and a destroyer.
The Allies learned important lessons regarding coastal assaults, lessons that influenced the success of the D-Day landings. Artificial harbours were declared crucial, tanks were adapted specifically for beaches, a new integrated tactical air force strengthened ground support, and capturing a major port at the outset was no longer seen as a priority. Churchill and Mountbatten both claimed that these lessons had outweighed the cost.

The assault was the most ambitious Allied attack against the German Channel defences of the war so far. Some 6,000 infantry, 237 naval vessels and seventy-four squadrons of aircraft were involved. Though the debate surrounding Jubilee s purpose and cost has raged in the years since the war, many vital and important lessons were learnt. All of these factors are covered in this official battle summary, a detailed and descriptive account of the Dieppe Raid, which was written shortly after the war and is based on the recollections of those who were involved. 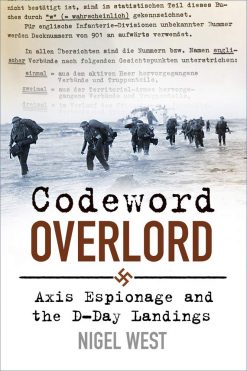 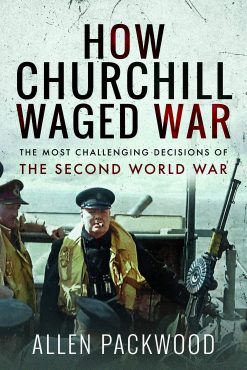 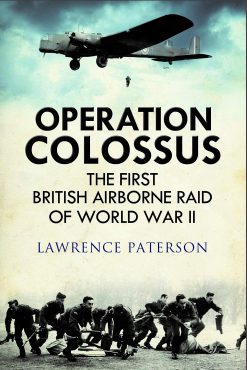 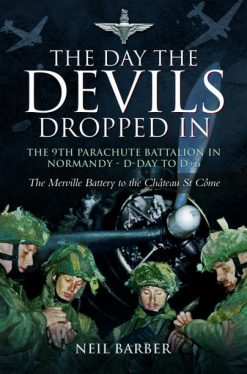 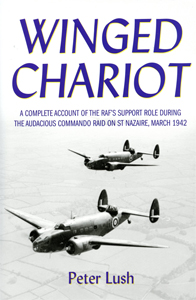 WINGED CHARIOT A Complete Account of the RAF’s Support Role during the Audacious Commando Raid on the Nazaire, March, 1942 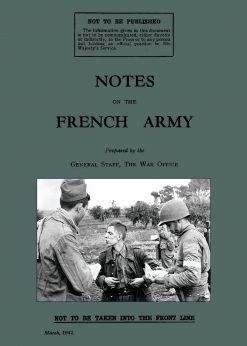