As the motorist speeds past Arras on the motorway south to Paris, a look to the east should bring into view the hilltop village of Monchy le Preux. This farming community dominates the ground to the North (as it falls away to the River Scarpe) and to the South ( to the River Coejeul). In the early days of the Battle of Arras in the spring of 1917 the Village fell to British attacks after a stubborn resistance by the German defenders. Therefore the struggle continued to wage just to its east as all attempts to move the line significantly further into the German defences failed. In 1918 the German spring offensive rapidly regained lost ground, but stumbled and faltered on the outskirts of Arras.

When it came to the British turn to launch what was to turn put to be the final offensive of the war in this sector; it was the Canadian forces that led the way here. Monchy and the countryside round about has returned, for the most part, to a tranquil, rural spot. Few of the topographical features that loomed so important in 1917 and 1918 have disappeared, so that this is a battlefield where it is easy to follow the action, whilst walking along its tracks shows how significant a vantage point this was to the combatants of 1917 and 1918. There are a few remnants of the war, and mementoes continue to give stark reminders of the bitter struggles of eighty years and more ago. In the spring of 1998 over twenty British soldiers whose bodies had been unexpectedly unearthed in the course of land development were buried in Monchy British cemetery. 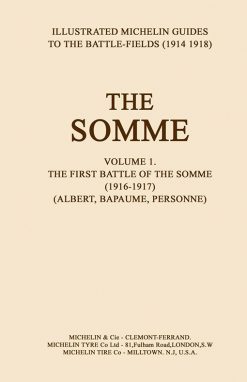