The raids on the Belgian ports of Zeebrugge and Ostend in the last year of the Great War were daring attempt to stem the menace of U-boats to Allied shipping by ramming the harbours with blockships. Casualties were high, but the raids boosted morale, and eleven VCs were won.

The Zeebrugge Raid is one of the most exciting small actions, not just of the First World War but in British history. The purpose was to counter the U-boat menace. Submarine attacks on Allied shipping caused great difficulty. The Admiralty claimed that the war would be lost unless the submarine attacks were curtailed.
Admiral Roger Keyes proposed blocking the ports. At Zeebrugge, a diversionary landing on the Mole – an enormous breakwater – would divert attention from the blockships as they entered the harbour. The defences were extremely strong. Surprise and daring were essential. Despite over 600 casualties, the attacks were a great boost to civilian morale in Britain. Eleven Victoria Crosses were awarded, eight of them for the Zeebrugge raid alone. Some recipients were chosen by the survivors, one of the very few times that this has been done. 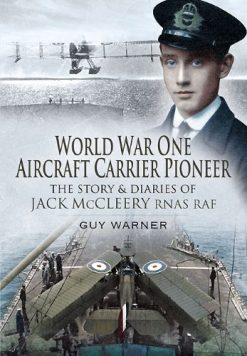 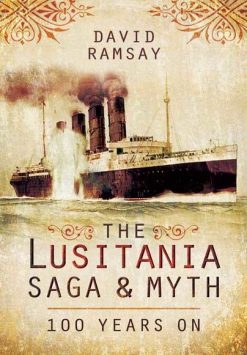 LUSITANIA SAGA AND MYTH 100 Years On