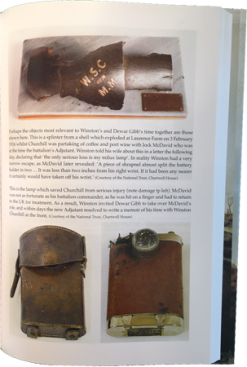 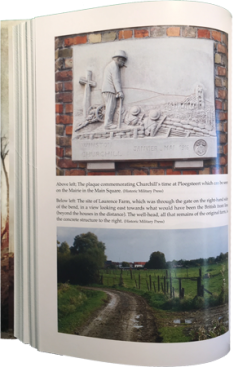 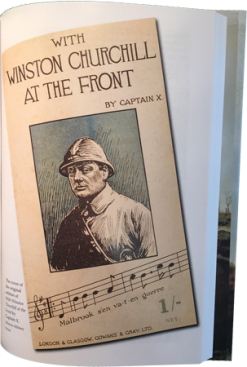 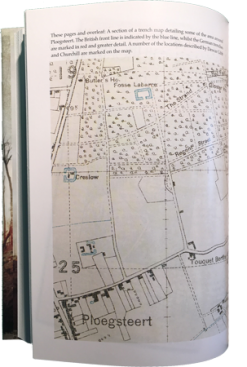 Churchill loved being in the Army —he felt far more at home among soldiers than he ever did among politicians. And, as he’d proved before, both on the North West Frontier and in Sudan, he was almost eerily cool headed under fire — something that puzzled Churchill himself.

Following his resignation from the Government after the disastrous Gallipoli campaign, Winston Churchill s political career stalled. Never one to give in, Churchill was determined to continue fighting the enemy. He was already a Major in the Territorial Reserve and he was offered promotion to Lieutenant Colonel and with it command of a battalion on the Western Front. On 5 January 1916, Churchill took up his new post with the 6th (Service) Battalion, Royal Scots Fusiliers. The battalion s adjutant was Captain Andrew Dewar Gibb who formed a close relationship with Churchill that lasted far beyond their few weeks together in the war. Dewar Gibb subsequently wrote an account of his and Churchill s time together in the trenches. Packed with amusing anecdotes and fascinating detail, Gibb s story shows an entirely different side to Churchill s character from the forceful public figure normally presented to the world. Churchill proved to be a caring and compassionate commander and utterly fearless. Despised on his arrival, by the time he departed he was adored by his men. Supplemented with many of Churchill’s letters, the observations of other officers and additional narrative this is the most unusual and absorbing account of this part of Churchill’s life that has ever been told.