A rare account of one of the last incidents in the ‘Scramble for Africa’ at the end of the 19th century. Macdonald’s Uganda expedition, and a subsequent mutiny by his Nubian mercenaries, led to the whole country being cemented into the British Empire.

Britain had been tightening a grip on Uganda ever since explorers had reached the country in the mid-19th century searching for the source of the Nile. Formally made a British Protectorate in 1894, the British still feared the encroachment of its colonial rivals France and Italy. In 1897 London sent an officer, Colonel J.R.L. Macdonald, with a force of Nubian mercenaries to strengthen Britain’s hold on the region. Macdonald was not wholly successful as the Nubians mutinied, but after the suppression of the mutiny, Uganda’s place in the British Empire was firmly cemented by an Alliance with the Uganda – the majority tribe. Macdonald’s expedition is seen as one of the last incidents in the ‘Scramble for Africa’ which brought almost the whole continent under European rule. 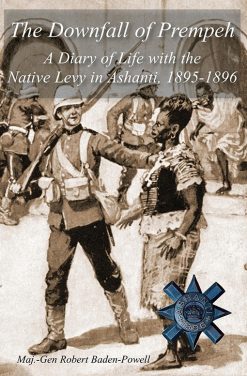 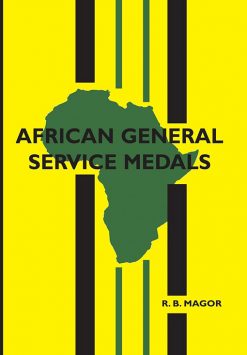