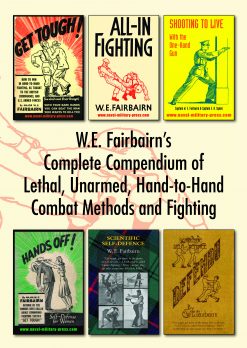 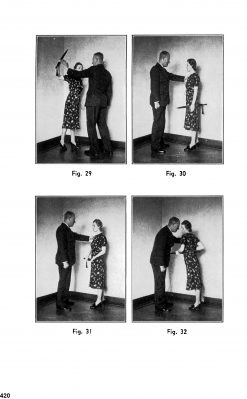 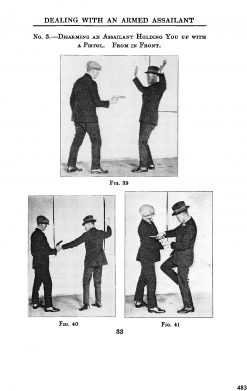 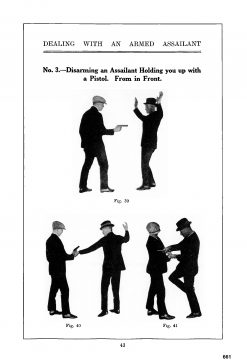 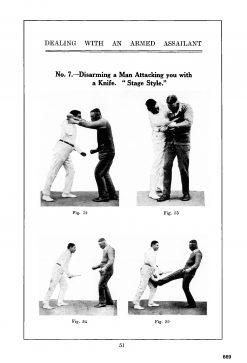 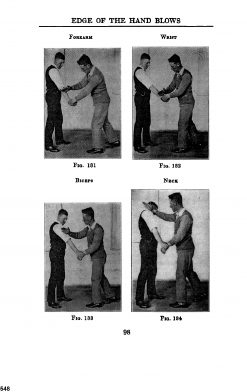 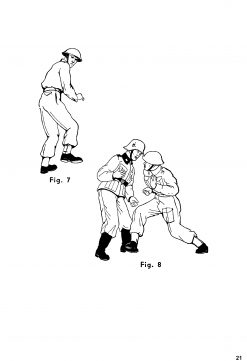 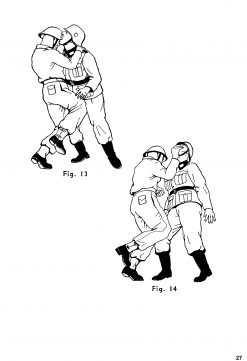 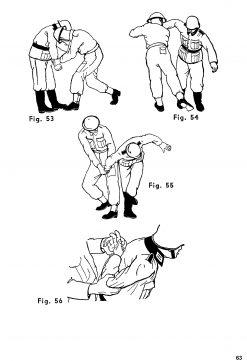 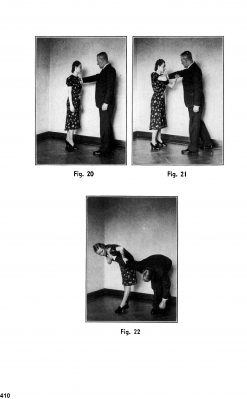 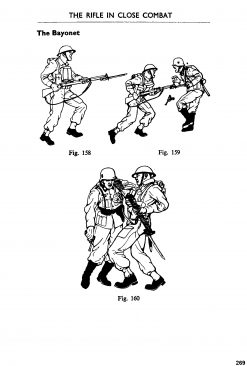 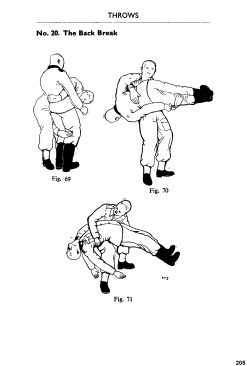 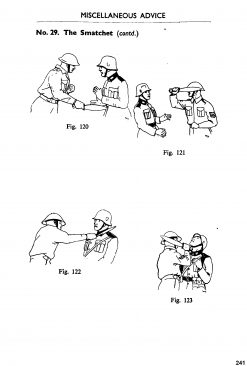 The fully illustrated distilled knowledge of W.E. Fairbairn, legendary SOE instructor in unarmed combat, and co-inventor of the Sykes-Fairbairn knife, who learned his deadly skills in 30 years on the Shanghai waterfront. It has been suggested that Fairbairn was the inspiration for Q Branch, in Ian Fleming’s fictional books about the British Secret Service agent James Bond.

Get Tough! is the fully illustrated manual of lethal unarmed combat methods taught to British and US Special Forces in the Second World War by Major W.E. Fairbairn, co-inventor of the Sykes-Fairbairn knife, and senior instructor to WW2’s Special Forces. The methods used in this book should only be employed when life is in danger from an attacker, since correctly applied they can kill or maim an opponent.

All-In Fighting shows how to deliver deadly blows with hand, fist, knee and boot; wrist, bear and strangle holds (and how to break them); how to throw an enemy, and how to break their backs; how to disarm a pistol-wielding attacker; and securing a prisoner.

Actual incidents provided the basis for Shooting to Live; this is an instruction manual on life-or-death close-quarters shootouts with the pistol. The emphasis is on training to fight with no notice, at very close ranges, in poor lighting and in unexpected environments.

Originally published during the Second World War, Hands Off! shows the emancipated woman how to deal with any ‘unpleasant’situation which would immeasurably increase their efficiency in the War effort. The methods of self-defence were especially selected for use by women, taking into account their disadvantages of weight, build and strength.

Scientific Self-Defence is the hand-to-hand combat system based on practical experience mixed with jujutsu and boxing that Fairbairn developed to train the Shanghai Municipal Police and was later taught in expanded form to the Office of Strategic Services and Special Operations Executive members during World War II.

Defendu is the classic hand-to-hand combat system based on practical experience mixed with jujutsu and boxing that Fairbairn developed to train the Shanghai Municipal Police. 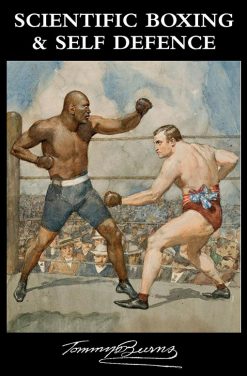 SCIENTIFIC BOXING AND SELF DEFENCE 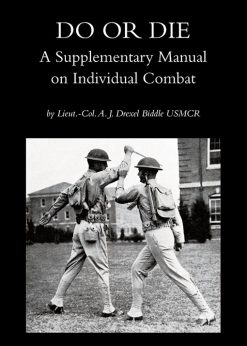 DO OR DIE A Supplementary Manual on Individual Combat 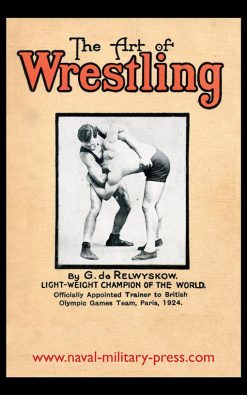 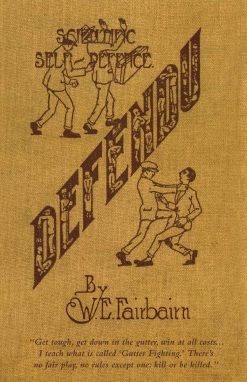 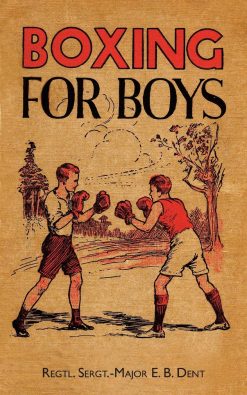