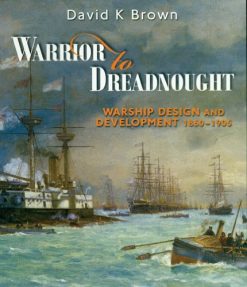 In the 50 years that separated Warrior from Dreadnought there occurred a revolution in warship design quite unparalleled in naval history; a period that began with the fully-rigged broadside ironclads and ended with the emergence of the great battleships and battle cruisers that were to fight in the First World War.
Full accounts are given of the significant naval events and battles of the period, making the book a fine narrative history as well as a brilliant work of warship reference, with a a good standard of reproduction and a fine selection of photographs and illustrations.
224 packed with extremely well researched and authoritative text and illustrations _ published by Seaforth in a large format Softback of 224 pages – £16.99 on the cover NOW £5.99

The author explains how ninetheenth-century designers responded to developments in engine technology, armour protection and armament in their attempts to develop the best possible fighting ships. He details the development of more efficient engines that brought about the demise of the sailing warship, and the competition between armour and armament, with every increase in the power of guns stimulating the development of ever more sophisticated methods of protection. Importantly, he explains that the Victorian Royal Navy, far from being the reactionary body it is so often depicted as, was, in fact, at the forefront of technological change, for example in the employment of torpedoes and the development of countermeasures to them.Full accounts are given of the significant naval events and battles of the period, making the book a fine narrative history as well as a brilliant work of warship reference. D K BROWN was a distinguished naval architect who retired in 1988 as Deputy Chief Naval Architect of the Royal Corps of Naval Constructors. He published widely on the subject of warship design and built a reputation as a clear and brilliant commentator on the development of the ships of the Royal Navy. He died in 2008. 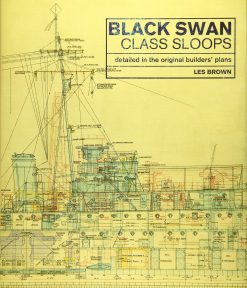 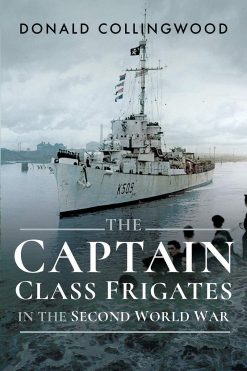