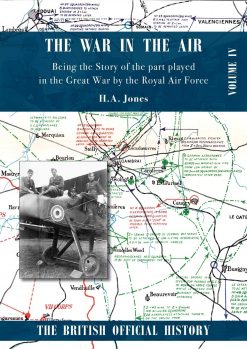 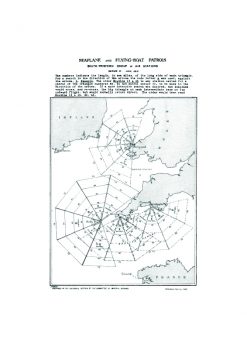 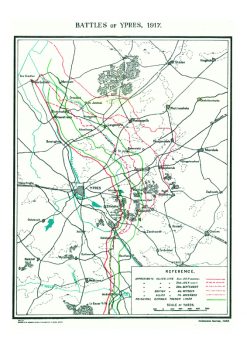 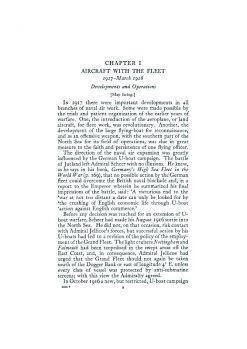 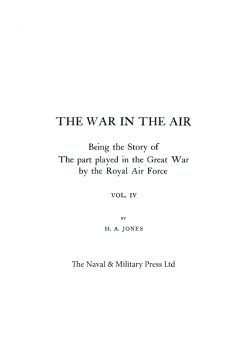 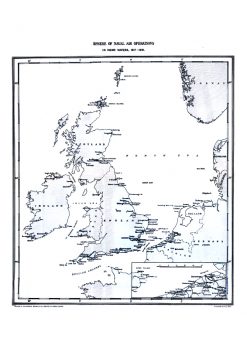 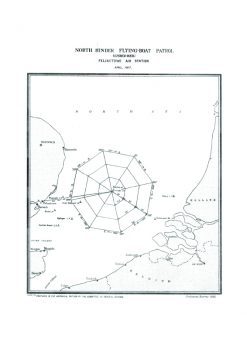 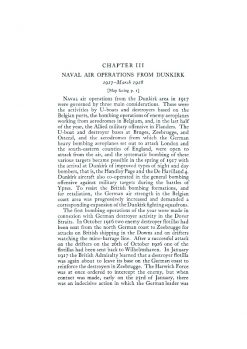 War in the Air.Being the Story of the part played in the Great War by the Royal Air Force. VOLUME FOUR.

The fourth in the seven volume official history of the RAF in the Great War covers naval air operations in 1917 and early 1918; and over the western front from the battle of Messines in June 1917 down to the German Spring offensives in 1918.

The fourth book in the seven volume official history of the RAF in the Great War covers naval air developments and operations in home waters throughout 1917 and for the first quarter of 1918. It includes a narrative of the anti-submarine work of the various types of aircraft during the period of unrestricted U-boat warfare, and of the diverse operations undertaken by naval aircraft based at or near Dunkirk. The remainder of the volume deals with air warfare on the Western Front, beginning with the battle of Messines in June 1917 and ending with the German offensives on the Somme and on the Lys in March and April 1918.