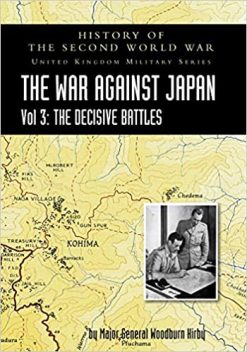 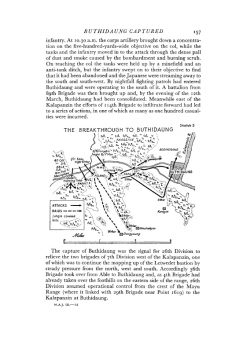 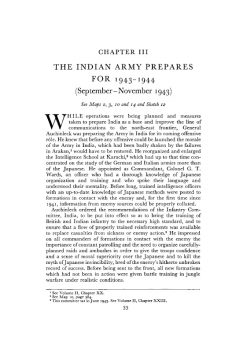 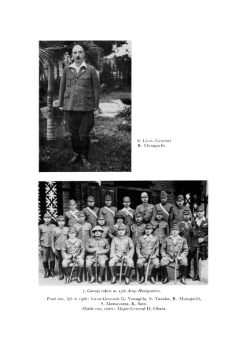 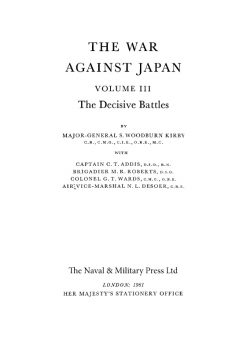 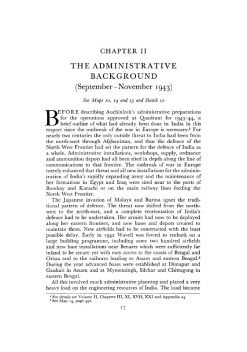 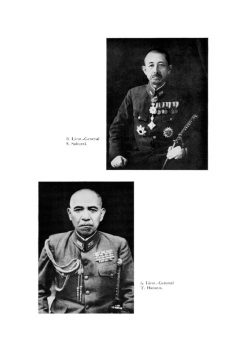 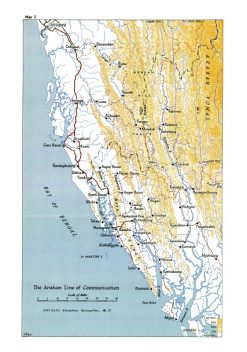 Turning the tide in the war against Japan at the battles of Kohima, Imphal and the Chindit campaigns.

This third volume in the series of five in the 18-volume official British History of the Second World War which recount the war against Japan, has, in the words of its authors ‘ a brighter tale to tell’ than the previous two – which narrated the disastrous losses of Hong Kong, Borneo, Malaya, Singapore and Burma. By late 1943 the tide of war in the Far East was turning, and the Allied High Command in the theatre under Lord Louis Mountbatten, began detailed plans to reverse Japan’s conquests. At sea, from bases in Ceylon (Sri Lanka) the Royal Navy mounted raids on Java and Sumatra. In the air, flying from bases in India, the RAF challenged Japan’s air supremacy. Above all, on the ground Allied armies stemmed Japan’s attacks on Arakan and Assam, and decisively defeated them at the battles of Kohima and Imphal. The conventional Allied armies were supported by the celebrated ‘Chindit’ special forces trained by the colourful General Orde Wingate to operate behind Japanese lines, though the authors play down their achievement and criticise their campaigns as ‘wasteful’. The book also describes parallel military developments in China and the Pacific which affected the campaigns in India and Burma. There are 30 appendices with details of the forces and logistics involved, and the book is illustrated with 15 main maps, 20 sketch maps, and 57 photographs.