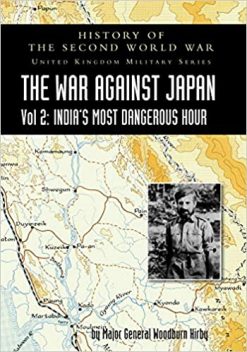 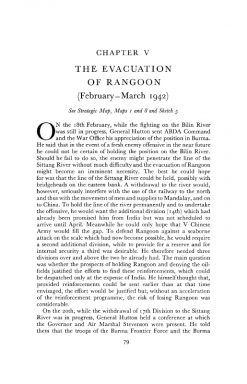 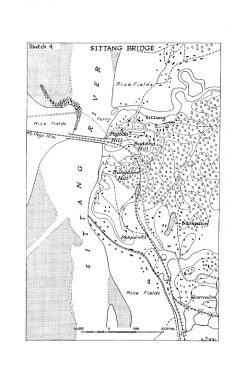 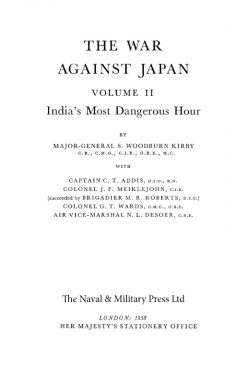 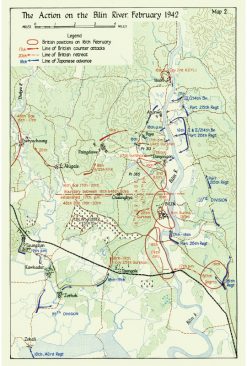 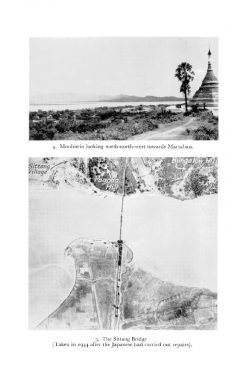 This, the second of the five books in the 18-volume official British History of the Second World War dealing with the war against Japan, examines the high tide of Japan’s success, when her all-conquering armies threatened India itself – the jewel in the crown of the British Empire. The book opens with the British scrambling to defend Burma, gateway to India, after Japan’s onslaught on Hong Kong, Borneo, Malaya and Singapore. Within weeks of Japan attacking Burma in December 1941, its capital, Rangoon, was lost and Britain was forced to look to India’s defences. Despite a punishing monsoon climate and inhospitable jungle terrain, the British grimly held on to north-east India after the loss of Burma, and even made plans to hit back. The book looks at the controversial early campaigns of the Chindits, the guerrilla force conceived by the maverick and eccentric General Orde Wingate, a favourite oif Churchill’s, and features two more conventional Generals who fell foul of the Prime Minister – Archibald Wavell and Claude Auchinleck. Supported by 33 appendices, 15 main maps and 20 sketch maps; the book is illustrated by 35 photographs.