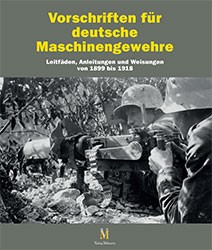 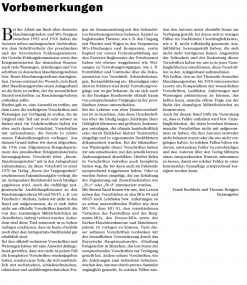 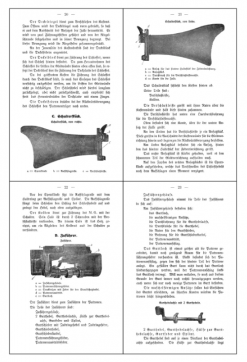 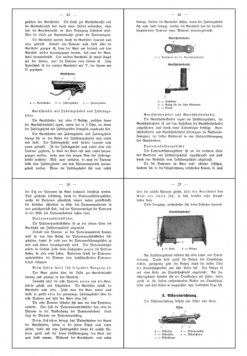 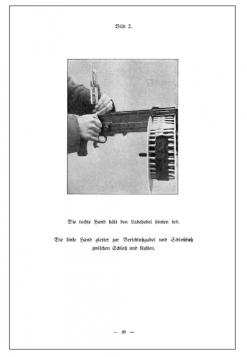 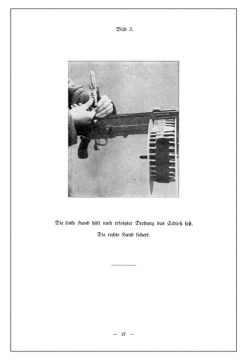 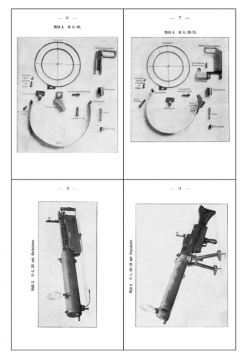 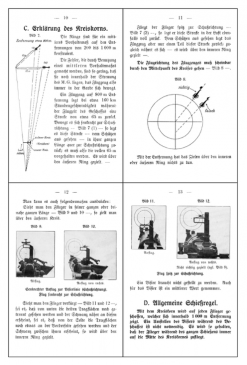 ONLY AVAILABLE IN GERMAN
The developments in weapon technology towards the end of the 19th and beginning of the 20th centuries resulted quickly in industrialised mass warfare after the outbreak of the First World War in 1914, which was significantly shaped by the use of machine guns. Before the outbreak of war, the machine gun was still considered an auxiliary weapon for the infantry, but it already proved to be the most important weapon in infantry fire fighting in the first months of the war. The emergence of machine gun troops in the German army dates back to 1901, however, when the first machine gun departments were set up after several years of testing.
During the work on the text illustrated book “German machine guns – development, tactics and use from 1892 to 1918”, the authors presented Dr. Frank Buchholz and Thomas Brüggen soon realised that original regulations for machine guns are very rare, and when they are, they can often only be viewed in archives. Therefore, the decision was made to publish a facsimile volume that contained the most important official regulations, instructions and instructions on the use of machine guns in the German army from 1899 to 1918. Thanks to the support of the Bavarian State Archives / War Archives Department, this volume can now be presented. In addition to the regulations for machine guns 08 and 08/15, guidelines and instructions for weapons that are rarely found, such as the M.G. 99, the M.G. 01, the various variants of the Parabellum and the Bergmann machine gun, the Dreyse machine gun as well as the Becker machine gun and the submachine gun 18 are made accessible to the reader. Other rare regulations, such as the instructions for indirect shooting can also be found in this volume as well as the use of makeshift guns, rifle scopes and other accessories that were used in the German army.
This volume is therefore an indispensable basis for all interested readers who want to obtain comprehensive information about the use of machine guns in the German army before and during the First World War.