VOICES FROM THE PAST: WATERLOO 1815 History’s most Famous Battle Told Through Eyewitness Accounts, Newspaper Reports, Parliamentary Debates, Memoirs and Diaries

A collection of contemporary accounts of the great battle of Waterloo, culled from newspapers, Parliamentary debates, memoirs and diaries. More than 300 voices contribute to giving a comprehensive portrait of almost every aspect of the battle : political, military and diplomatic.

For more than twenty years Europe had been torn apart by war. Dynasties had crumbled, new states had been created and a generation had lost its young men. When it seemed that peace might at last settle across Europe, terrible news was received – Napoleon had escaped from exile and was marching upon Paris. Europe braced itself once again for war. The allied nations agreed to combine against Napoleon and in May 1815 they began to mass on France’s frontiers. The scene was set for the greatest battle the world had yet seen.
Composed of more than 300 eyewitness accounts, official documents, parliamentary debates and newspaper reports, Voices from the Past tells the story of Napoleon’s last battles as they were experienced and reported by the men and women involved.
Heroic cavalry charges, devastating artillery bombardments, terrible injuries, heart-breaking encounters, and amusing anecdotes, written by aristocratic officers and humble privates alike, fill the pages of this ambitious publication. Many of these reports have not been reproduced for almost 200 years. 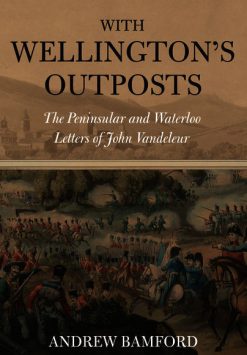 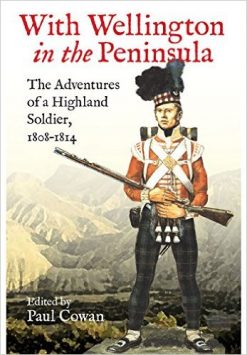