Published in association with The National Army Museum London, this is the account of The Times war correspondent Gerald Campbell, attached to the French army, of the first two years of the Great War in Alsace-Lorraine, the ‘quiet’ southern sector of the Western front.

The author, Gerald Campbell, was a special correspondent of The Times early in the Great War, attached to the French army holding the lower section of the Western Front from the famous French fortress town of Verdun to the Vosges hills of Alsace-Lorraine – the ‘lost’ provinces wrested from France at the end of the Franco-Prussian War. The main body of the book describes the little known – but crucially important – battles of the Frontiers in the opening weeks of the war, when the French hurled themselves on the Germans in brave but extremely costly and largely futile offensives. These battles of 1914 yielded little, and although the Francophile Campbell attempts to put as best a spin as he can on events, he cannot disguise the fact that the war – when his book was published in early 1916 – had bogged down into a bloody stalemate. Ironically, the book was published on the eve of the great battle of Verdun – an even more costly experience for the French army – but one that cost the Germans dear too. 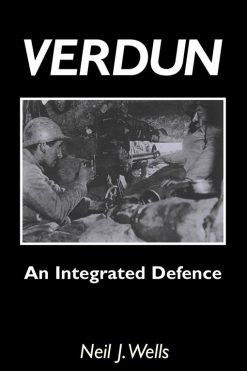 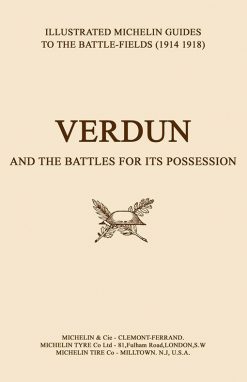