UNIFORMS OF WORLD WAR II Over 250 Uniforms of Armies, Navies and Air Forces of the World

This is a large well-bound volume with hundreds of good colour plates in the “painted – quasi-photo” style. A very well rounded collection of the military clothing and insignia worn by the Armies, Navies, and Air Forces of the World between 1939 and 1945.

This book is an illustrated collection of 260 of the most interesting and distinctive uniforms worn by troops on land, sea, and in the air, in World War I. The many different varieties of badges and rank insignia of each national army are also shown and described in detail.
Grouped together by country, each entry is illustrated with a large, full colour artwork which shows the uniform to maximum effect. Each artwork is accompanied by a description of what the figure is wearing and why, and the typical weapons and any other equipment he would have carried.
Each entry has a specifications box which gives the date, unit, rank, theatre, and exact location of the uniform illustrated. Many of the artworks are based on famous individuals who fought in the war, and any interesting and ‘personal’ adaptations to the uniforms are shown.

The author also made an strong effort to include Commonwealth troops (Australians, New Zealanders, Indian Army, etc.). Also the Italians and the French (Vichy and Free) are better represented here than in similar compendia.
A fascinating collection of the military clothing worn by the armies, navies, and air forces of the world between 1939 and 1945 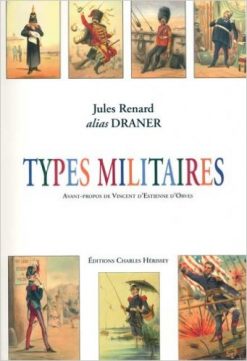 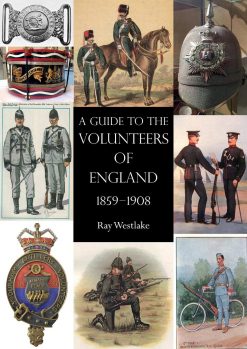