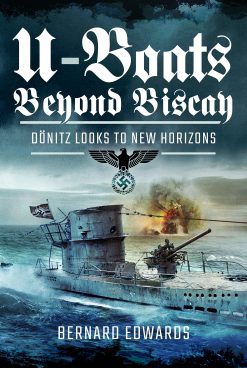 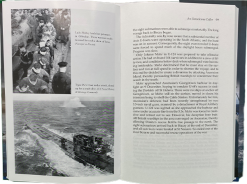 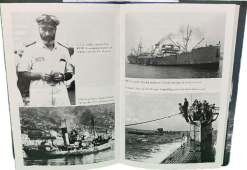 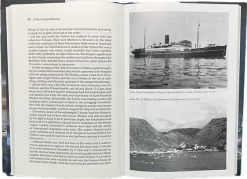 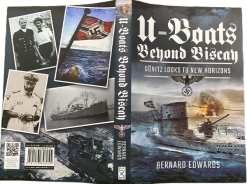 In 1942 Dönitz summed up his philosophy in one simple paragraph; “The enemy’s shipping constitutes one single, great entity. It is therefore immaterial where a ship is sunk. Once it has been destroyed it has to be replaced by a new ship; and that’s that.

On the outbreak of war in 1939 Admiral Donitzs U-boat flotillas consisted of some thirty U-boats fully operational, with only six to eight at sea at any one time. Their activities were restricted mainly to the North Sea and British coastal waters. When France fell in the summer of 1940, the ports in the Bay of Biscay gave direct access to the Atlantic, and the ability to extend their reach even to. The Royal Navy was unable to escort convoys much beyond the Western Approaches. In a short time, the Allies were losing 500,000 tons of shipping a month, every month. Donitz now looked over the far horizons, Americas Eastern Seaboard, the coasts of Africa, and the Mediterranean, where Allied merchantmen habitually sailed alone and unprotected. There was a rich harvest to be gathered in by the long range U-boats, the silent hunter-killers, mostly operating alone. This book tells their story. 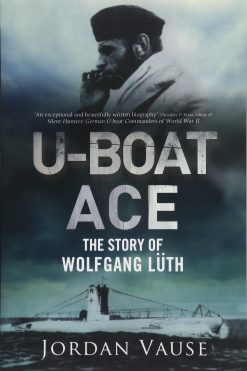 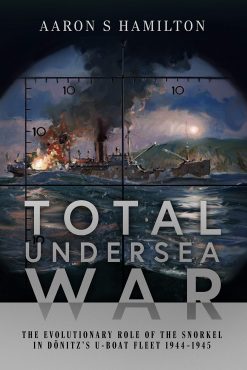 TOTAL UNDERSEA WAR The Evolutionary Role of the Snorkel in Donitz’s U-Boat Fleet, 1944-1945 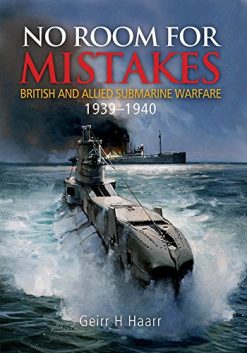 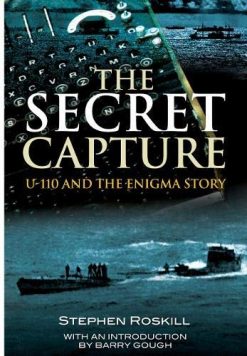