Whilst still only in his mid-twenties, this was the third trip to Africa by Joseph Thomson who, following his previous expeditions, had been selected by the Royal Geographical Society for the purpose of ‘ascertaining if a practicable direct route for European travellers exists through the Masai country’.
Written by a young man who, by his own admission, was more familiar with carrying a gun than wielding a pen, it provides a definitive narrative by someone who had fallen in love with Africa, it’s people, wildlife and landscape. Containing many illustrations from the photographs taken by Thomson himself, this is a riveting description of expedition life in the Africa of Stanley and Livingstone. 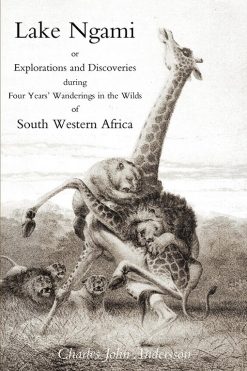 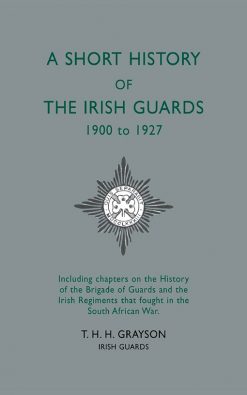