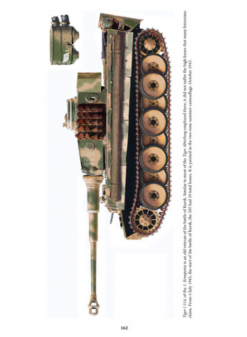 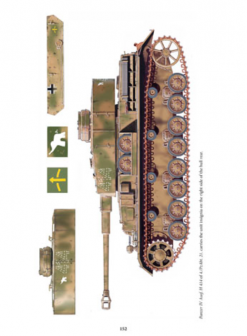 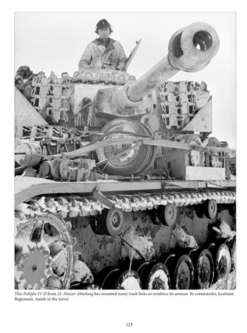 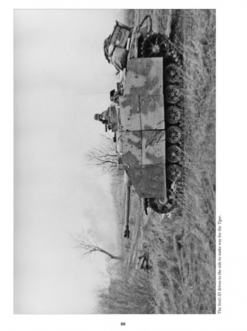 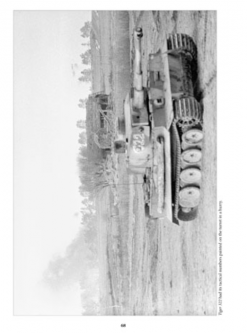 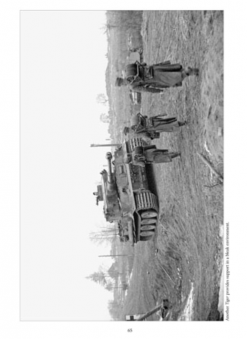 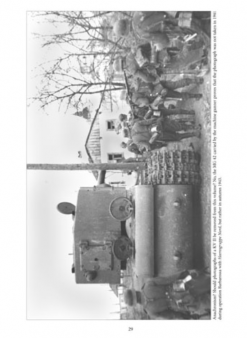 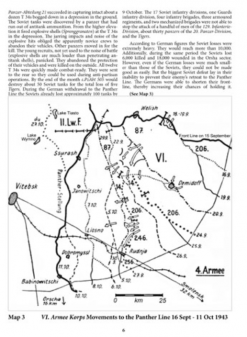 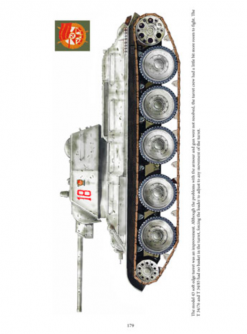 This volume covers the fighting from September to December 1943, as 3.Panzer Armee desperately tries to defend and fall back to the Panther Line. Initially, although designated as Panzer, the army only had a few assault guns within the new Fallschirmjager-Korps. It was slowly given some strong assets in the form of the 20.Panzer-Division, a Tiger battalion, and some other antitank units.

The Three Battles of Vitebsk Volume 1 is the first book of three to deal with the battles for Vitebsk in Byelorussia from July 1943 to May 1944. A largely ignored struggle because of the importance of Operation Zitadelle and its aftermath in southern Russia, it nevertheless involved large numbers of German and Soviet troops, resulting in significant losses to both sides. The operational moves were initiated by the Soviets, who wanted to capture Vitebsk, an important German supply node, and then drive northwest to the Baltic Sea, cutting off Armeegruppe Nord. The assault hit at the 3.Panzer Armee, the unit on the boundary between Armeegruppe Nord and Armeegruppe Mitte.
This volume is a photographic, text and map record of the fighting. Especially nice are the photographs, and the art work from Jean Restayn, who is also the author. Many of the photos are full page, and the collection is a treasure trove for the aficionados of German armour, especially Tigers. The art work shows German and Russian armour profiles in beautiful, full colour, and includes many equipment and marking details, as well as several figures with weapons. This book should be a welcome addition to any library dealing with WW II armour.
On acid-free glossy paper, 9” x 12” hard cover, 200 pages, 215 photographs (many full page), 32 pages of colour profiles and figures, 2 German armour strength tables, 6-page German and Soviet Order of Battle, 6 black and white maps in book, plus a large, removable, full-colour fold-out map showing the Vitebsk, battle area.

BETWEEN THE ODER AND THE ELBE LAST COPY AVAILABLE

THE EYES OF THE DIVISION: THE RECONNAISANCE-BATTALION OF THE 17. SS-PANZER-GRENADIER-DIVISION ‘GOTZ VON BERLICHINGEN’