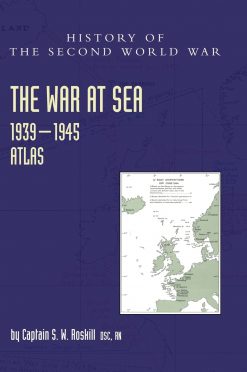 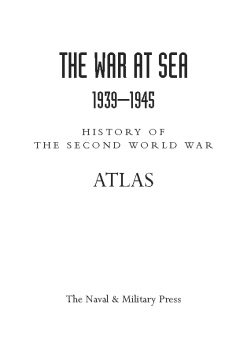 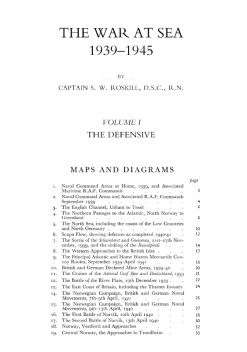 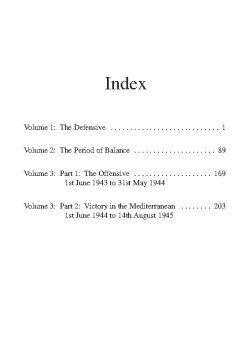 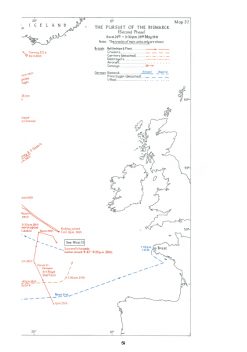 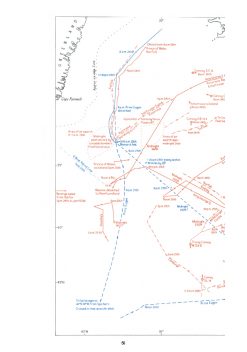 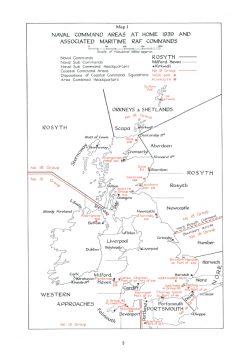 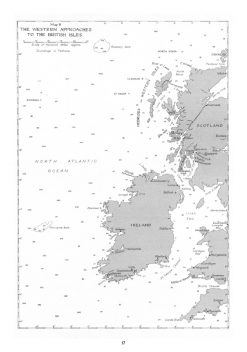 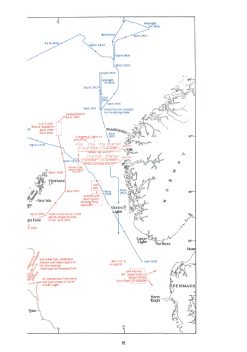 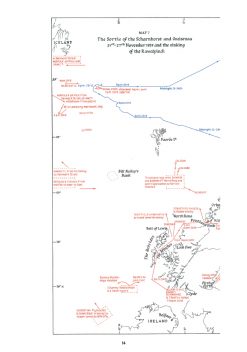 A full gathering together of all 154 valuable maps and diagrams that were bound into Roskill’s seminal four-volume Official History of the War at Sea 1939-45. It is an excellent Naval cartography resource covering major and minor actions on the oceans in all theatres of war, including Operation Dynamo, the British evacuations from Dunkirk, and of course the Navy’s most critical struggle – the Battle of the Atlantic, defending Britain’s vital North American commercial supply lines against U-boat attack – also the Mediterranean, and the freezing Northern routes to Russia, as well as the Pacific Ocean.

The War at Sea, 1939-1945 volumes were originally published from 1954 to 1961 as part of the British Official History series – the History of the Second World War – all edited by J.R.M. Butler. Volume 1: The Defensive, Volume 2: The Period of Balance, Volume 3: The Offensive, Part 1, and Volume 3: The Offensive, Part 2, are all available as text volumes complete with their bound in maps, in both soft and hardbound editions directly from The Naval and Military Press.

At the beginning of World War II, the Royal Navy was the strongest navy in the world, with the largest number of warships built and with naval bases across the globe. It had over 15 battleships and battlecruisers, 7 aircraft carriers, 66 cruisers, 164 destroyers and 66 submarines. It went on to fight in every theatre from the Atlantic, Mediterranean, freezing Northern routes to Russia and the Pacific Ocean. It was deployed around the world, divided into various fleets and operating from a number of regional stations, also known as commands. The most significant were the Home Fleet based at various stations in the UK, the Mediterranean Fleet based in Alexandria, Egypt, the Eastern Fleet based at both the East Indies Station and China Station, the Pacific Fleet based in Sydney, Australia, the South Atlantic and Africa Station, the America and West Indies Station, and the Western Approaches Station. 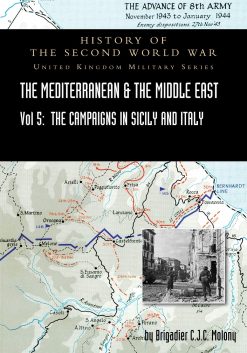 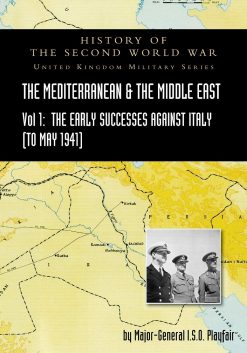 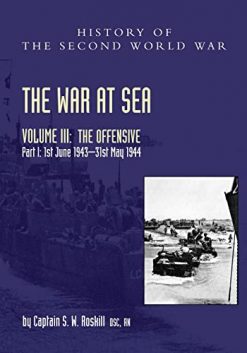