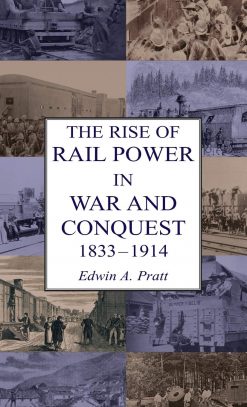 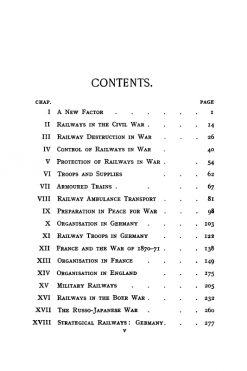 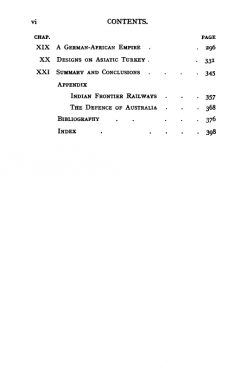 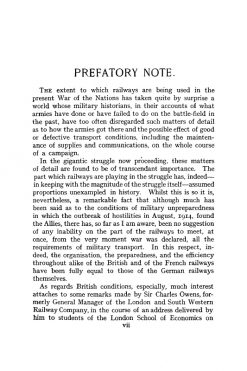 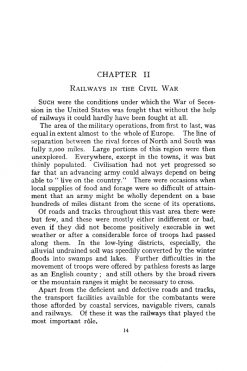 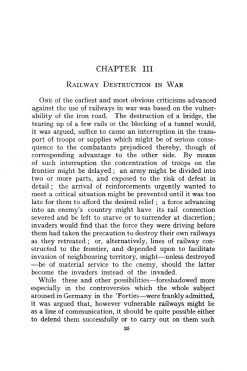 Edwin A. Pratt’s classic account of the extent to which railways were used in warfare preceding the outbreak of the Great War, with good detail on how Germany proposed to employ railways to further her aims. This is an invaluable work written by a well-respected transport expert, as a preliminary study to his magnum opus ‘British Railways and the Great War’; This has also been republished by The Naval & Military Press.

Steam Trains were cutting-edge weapons of war in the 19th century — and all the major powers were figuring out how to deploy them. The Europeans learned how to move troops by train. The Americans — how to fight on rail cars. The British, meanwhile, found they could dominate an empire from the tracks.