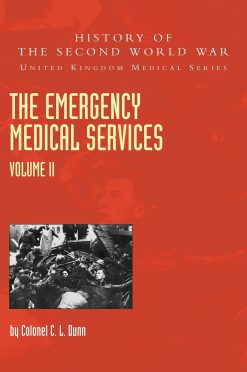 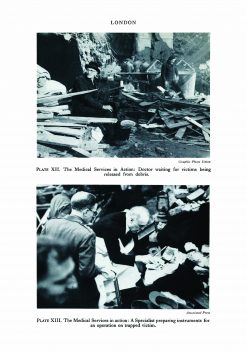 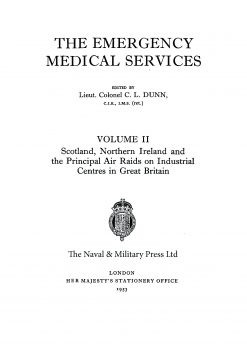 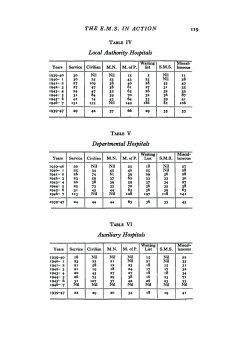 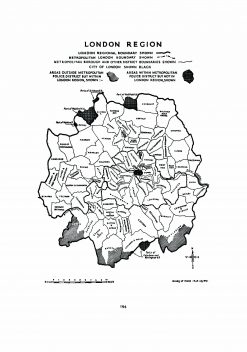 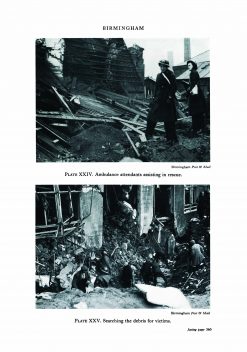 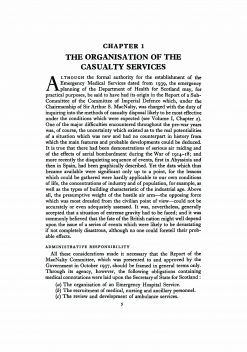 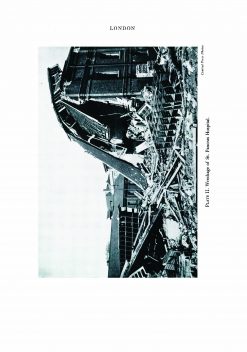 This is the second volume of the History of the Emergency Medical Services, it contains the history of these Services in Scotland and Northern Ireland, and the story of great air attacks on the chief Industrial Centres following the end of Battle of Britain from September 1940, until June 1941. It also includes the “Baedeker” raids in 1942. An essential and reliable reference source for any study of the defence of the United Kingdom and the Second World War in general.

This the second and final volume of the “History of the Emergency Medical Services” is a key home front reference Source, and one that more riveting than you think the subject would allow. It contains the history of these Services in Scotland and Northern Ireland, and the story of great air attacks on the chief Industrial Centres following the end of Battle of Britain from September 1940, until June 1941,this topic is detailed in depth with 258 pages devoted to it. Usefully this volume also includes coverage of the the “Baedeker” raids in 1942, the name of which derives from Baedeker, a series of German tourist guidebooks, that included detailed maps, which were then used to generate targets for bombing.

The Emergency Medical Service (EMS), also known as the Emergency Hospital Service (EHS), was a state-run network of free hospital services organised by the Ministry of Health in Britain during the Second World War (1939-1945).
In June 1938, anticipating mass civilian casualties and noting the dysfunction of existing hospital arrangements, the British government charged the Ministry of Health with reorganising healthcare provision across the country. The Ministry responded by commandeering hospital sites and building up large numbers of directly-employed medical staff. By October 1939, the EMS had secured access to nearly 1,000 operating theatres, stockpiled millions of bandages and dressings for future casualties, and set up a national blood transfusion service.
By demonstrating the administrative benefits of a comprehensive, state-run system of healthcare, the EMS is often credited as the key forerunner to the National Health Service (NHS), which was established in 1948.