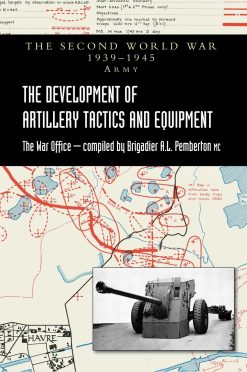 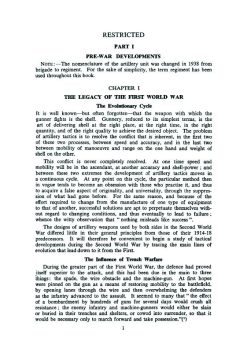 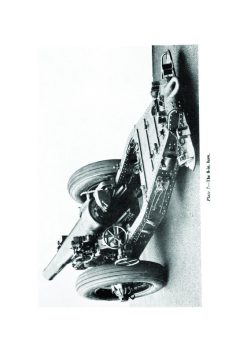 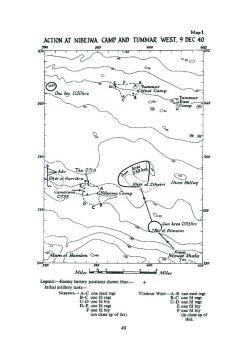 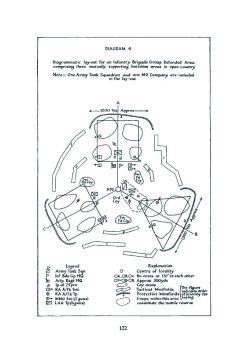 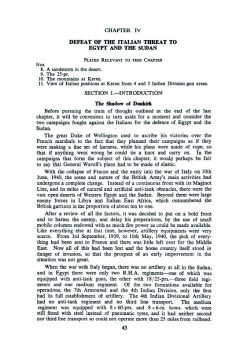 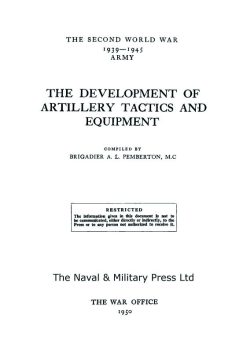 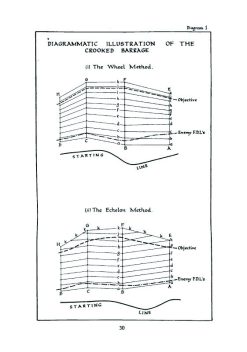 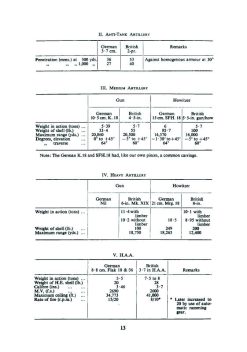 Classified RESTRICTED post-war publication compiled by the authority of the Army Council, the object of which was to preserve the experience gained in weapon development during WW2. This is a valuable volume, which is part of The Official History Series, it covers matters not considered in great detail in the main Military series. Very rare in it’s original and only 1950 printing, with 1000 copies issued. This reprint is taken from the file copy held by The Ministry of Defence Pattern Room.

This is the single most important text on the subject of the gun in the British Army during the Second World War. It is complete in all detail, and exceptionally well illustrated with diagrams, photographs and maps. It covers the following topics: pre-war developments Antiaircraft artillery Antitank artillery Anti-mortar methods The War in North Africa, Italy, NW Europe and the Far East. Within the text there are descriptions of all equipment’s used, and where they were in action. There are also details of shell, fuses, fire control equipment and the myriad of other equipment needed by the gunner to get his shell onto the target. The fire plans cover operations in NW Europe and in the Far East in specific detail. Also contains comparisons between British and foreign artillery and antitank guns.