The campaign medal issued for frontier wars between 1834-1853. Roll of over 10,000 recipients corrects inaccuracies and incompleteness in official roll. Details of services rendered by all units involved.

This medal, sanctioned in November 1854, was awarded for services during three campaigns in South Africa in 1834-35, 1846-47 and 1850-53. It was awarded to approximately 9,500 survivors in both the Army and Navy, but was not issued to the next of kin.The area of operations in the campaign was the eastern part of Cape Colony, and heavy fighting took place with the Kaffirs, particularly during the latter war.The obverse depicts the Wyon bust of Queen Victoria, whilst the reverse depicts a lion drinking by a protea bush with the date ‘1853’ in the exergue. No clasps were issued,Almost all the recipients were British trooops, although 650 were issued to Naval personnel on five ships. Only a few local troops and officers in native levies received the award.The suspension is ornamental and swivelling.The naming is always by impressed Roman capitals, no ship being shown on those medals to Naval recipients.. The ribbon is of orange with two wide and two narrow dark blue stripes. An excellent and virtually complete medal roll by Gordon Everson. 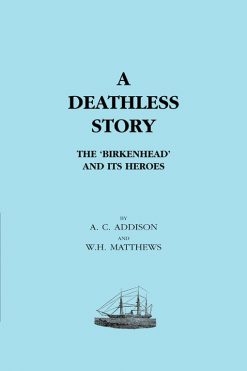 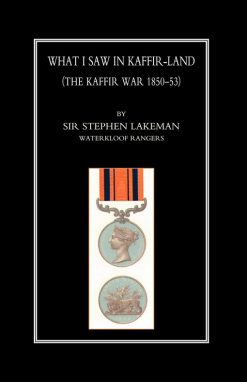