Volume II covers the traumatic experiences of the Crimean War and the Indian Mutiny. Of the battle of Balaklava, Lord Anglesey writes as fully as has ever been done before. This volume also covers The Persian War of 1856-57, the China War of 1860 and the Ambela and Abyssinian campaigns.

In the second volume of his definitive history of the final hundred years of British Cavalry, Lord Anglesey deals with a considerably more active period then that which he covered in the first. During the two decades now investigated, the stagnation which has settled on the military scene for the thirty-five years following Waterloo came to an abrupt end.
The Army, and especially its mounted arm, were rudely shaken from their slumbers by the traumatic experiences of the Crimean War and the Indian Mutiny. Lord Anglesey describes in absorbing detail they part played by the cavalry in both. Of the battle of Balaclava particularly, he writes as fully as he has ever done before. He believes that “inaccuracies of detail and interpretation have created myths which needed, if not exploding, at least revising so as to resemble more closely what actually happened and to explain “The Reason Why”. ”
Throughout the volume Lord Anglesey has relied upon considerable numbers of hitherto unpublished documents, mostly letters and diaries.
He examines with the greatest thoroughness the social lives of both officers and men, unearthing much obscure but intriguing material from a large variety of sources. He spent many months quarrying in the Blue Books of the period, coming up with facts touching on every conceivable aspect of barrack-room life both at home and abroad- especially in India. Much of it had lain hidden amongst millions of unread, unheeded words from over a century. The Picture which results it’s as vivid as it is startling. It forms a significant contribution to mid-Victorian social history.
Once again Lord Anglesey pays tribute to the extraordinary bravery and to the immense powers of endurance of officer, other ranks and, last but not least, their long-suffering horses. 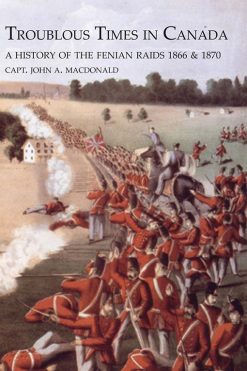