One of the British army’s first military manuals. Remarkable in showing the extent of Puritan influence in Charles II’s young army

The British Army can trace its lineage back to 1682, when, although raised by Charles II, it was still strongly influenced by the standards and values of the New Model Army, created by Thomas Fairfax and Oliver Cromwell to defeat the Royalists in the English Civil War.
This rare and interesting book not only reflects the Puritan morality that was imposed on the soldier at the time, but is also an important military and social document
The book describes army life, and what was expected of both raw recruits and young officers. Two chapters deal with discipline, and there are many advisory passages on the behavior of officers, including a recommendation that an officer should have ‘no passion.’
However, the book is not just a moralising tract. It gives instructions on how to observe the enemy, and what should be looked for, together with guidance in battle craft.
Essentially the book gives a picture of an army in the process of being born, and the standards of military behaviour at that time, which imakes it such an exceptionally important volume for the historian. 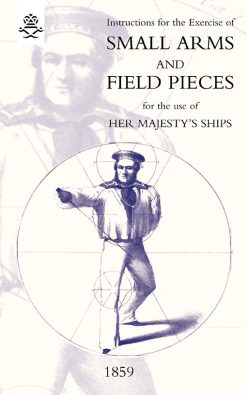