A fascinating biography that reveals as much about SOE’s extraordinary activities as it does about the man who inspired and commanded them. The Author’s research and access to family archives reveal Gubbins experiences in The Great War and later in Russia, Ireland, Poland and as Head of British Resistance that made Gubbins such a pivotal and influential wartime figure. Remarkably this is the first full biography of the man whose contribution to victory ranks in the premier league.

For those with even a passing interest in the Second World War, the name Colin Gubbins is synonymous with the Special Operations Executive (SOE). This is not surprising as from its creation in late 1940 at Prime Minister Winston Churchill’s command ‘to set Europe ablaze’, Gubbins was the driving force behind SOE. Over the next four years as, first, Operations and Training Director (codename M) and, from 1943, its Commander (CD) he masterminded every aspect of its worldwide covert operations. 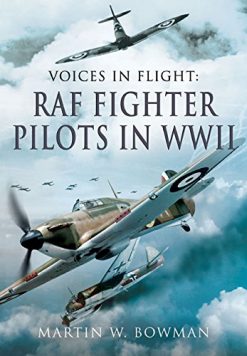