Propagandist Japanese view of the opening stages of its war against China in the early 1930s which prefigured the course of the Second World War in the Far East.

When did the Second World War begin? Most accounts give 1939 as the date, but for the vast populations of China and Japan, the conflict started almost a decade previously – in 1931/32, and continued without pause until Japan’s surrender in 1945. This volume is a rarity indeed, being an English-language account of the opening stages of the conflict written by a Japanese author from an unashamedly pro-Japanese viewpoint. Most historians today support the view that the Sino-Japanese conflict was but the first stages in Japan’s efforts to conquer south-east Asia, involving atrocious acts such as the infamous Nanking massacre of civilians that followed . In this book, Zumoto claims that Japan occupied Shanghai merely to protect Japanese citizens; and set up the puppet state of Manchuko in Manchuria to further economic progress. An interesting insight into Japan’s pre-war thinking and the way that it presented its propaganda to the outside world. 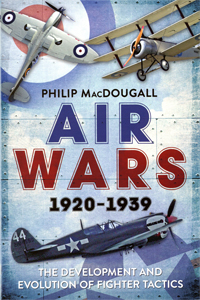 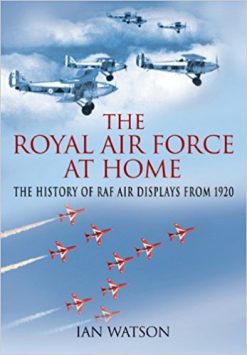 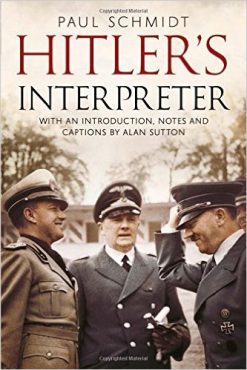