SIEGE OF SEVASTOPOL 1854-1855 The War in Crimea Told Through Newspaper Reports, Official Documents and the Accounts of Those Who Were There

The Voices From The Past series is a fascinating project. In this volume, the voices of men involved in the Crimean War are heard, the result is a work that effectively conveys the thoughts and experiences of the participants to the reader.

The Crimean War, the most destructive and deadly war of the nineteenth century, has been the subject of countless books, yet historian Anthony Dawson has amassed an astonishing collection of previously unknown and unpublished material, including numerous letters and private journals. Many untapped French sources reveal aspects of the fighting in the Crimea that have never been portrayed before. The accounts demonstrate the suffering of the troops during the savage winter and the ravages of cholera and dysentery that resulted in the deaths of more than 16,000 British troops and 75,000 French. Whilst there is graphic first-hand testimony from those that fought up the slopes of the Alma, in the valley of death at Balaklava, and the fog of Inkerman, the book focusses upon the siege; the great artillery bombardments, the storming of the Redan and the Mamelon, and the largest man-made hole in history up to that time when the Russians blew up the defences they could not hold, with their own men inside. The Siege of Sevastopol also highlights, for the first time, the fourth major engagement in the Crimea, the Battle of the Tchernaya in August 1855, the Russians last great attempt to break the siege. This predominantly French-fought battle has never before examined in such in English language books. 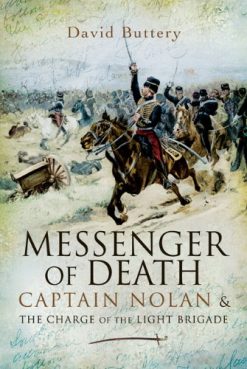 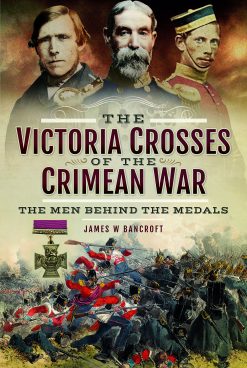 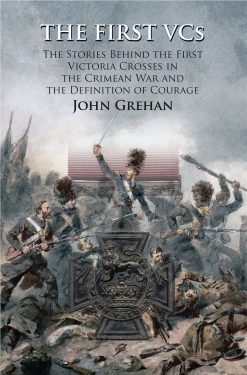 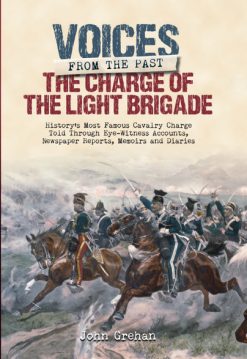 VOICES FROM THE PAST: THE CHARGE OF THE LIGHT BRIGADE 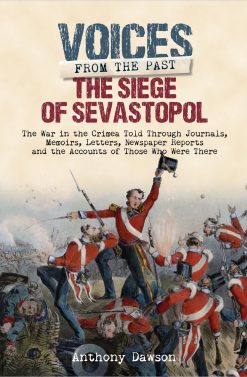 SIEGE OF SEVASTOPOL 1854-1855 The War in Crimea Told Through Newspaper Reports, Official Documents and the Accounts of Those Who Were There