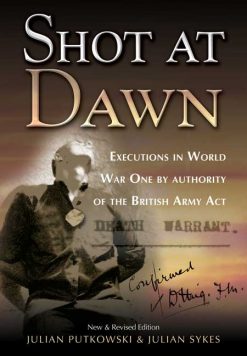 In World War One, the executions of over 300 British and Commonwealth soldiers took place. Such executions, for crimes such as desertion and cowardice, remain a source of deep controversy.

The issue of military executions during the war has always been controversial and embargoes have made it difficult for researchers to get at the truth. Now these two writers give us a vast amount of information. They show that trials were grossly unfair and incompetent. Many of the condemned men had been soldiers of exemplary behaviour, courage and leadership but had cracked under the dreadful strain of trench warfare. This acclaimed book is the authority on this saga.

In the Great War, there were approximately 238,000 courts martial, of which 3,080 resulted in death sentences. Between August 1914 and the Armistice death sentences carried can be summarised as follows:

Desertion 266 Cowardice 18 Quitting a post 7 Disobedience of a lawful order 5 Striking a senior officer 4 Mutiny 4 Sleeping at a post 2 Casting away arms 2 Violence  1 Murder 23
Total  332
It could be argued that the crime of murder has less to do with unit discipline than the other crimes,so by disregarding executions for murder, we have 309 for ‘disciplinary’ offences.

About Julian Putkowski
Julian Putkowski is a university lecturer residing in Hackney and a member of the Scientific Committee of the In Flanders Fields Museum, Ieper. Since 1978 his research about the British Army during the Great War has featured in many radio and TV programmes, including The Monocled Mutineer (BBC); Going Home , and Mutiny . Julian writes authoritatively about mutinies and military misdeeds, and with Julian Sykes he co-authored Shot at Dawn and supported the campaign to secure posthumous pardons for the executed men. 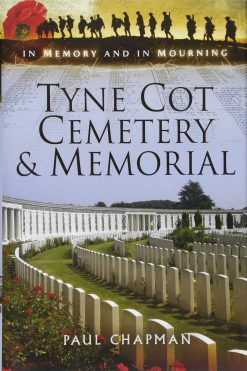 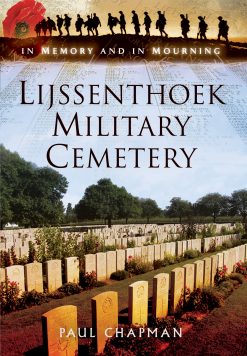