This is a must read for any one interested in The Rhodesian Bush War. It’s well written and is best described as “as a real page turner”.

This fascinating book is the first to cover the little known C Squadron of the Special Air Service. Operating in East Africa, the Squadron was involved in almost continuous counter communist terrorist operations over the period 1968 to 1980. In the unstable final stages of British colonial and white rule, the Squadron was never short of action. African nationalist movements, backed by Russia’s and China’s direct and indirect support posed a constant and deadly threat to the existing regimes. Small highly trained detachments of the SAS with highly developed bush warfare skills proved devastatingly effective and achieved results out of all proportion to their size. Often their enemies believed that they were facing rival factions and turned on each other. The inevitable involvement of African wildlife adds an extra dimension of excitement Written by a seasoned former senior member of C Squadron, Secret SAS Missions in Africa paints a graphic and thrilling account of their covert operations and the colourful characters that undertook them. 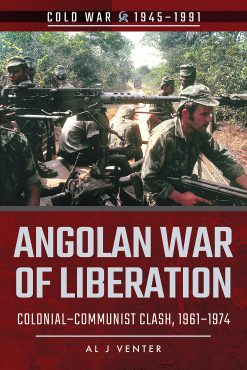 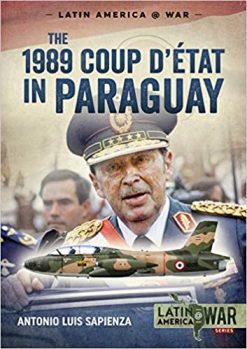 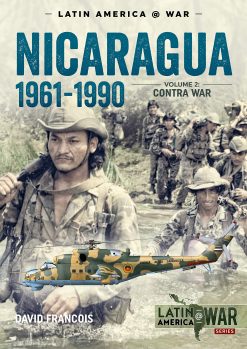 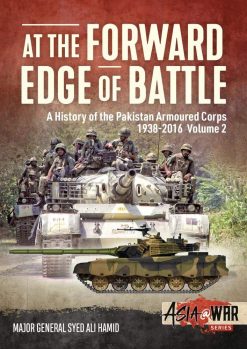 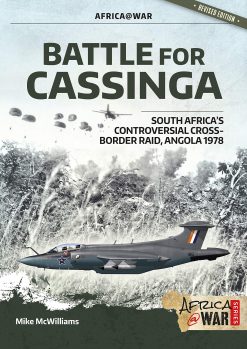 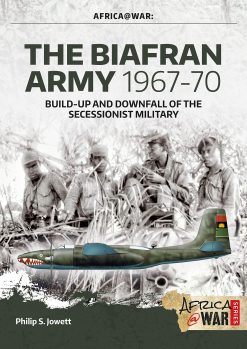 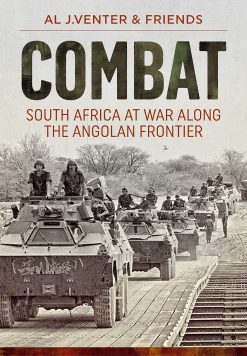 COMBAT South Africa at War along the Angolan Frontier