This photo-album contains over 140 photographs of the Sd.Kfz. 10 Leichter Zugkraftwagen 1.t. The Sd.Kfz. 10 was developed as a towing vehicle for light loads like the 37mm Pak 36/37, the 2cm Flak 30/38 and the Heavy Infantry howitzer Sigg 33 plus a myriad of trailers types such as the Sd. Anh. 32. Later, it was used as a towing vehicle for the 5cm Pak 38 and different Nebelwerfer (rocket launchers).

As the war progressed and the German army had less and less equipment to utilise, the Sd.Kfz 10 was often to be seen towing loads way beyond its designed weight class for the lack of other suitable vehicles. Camera On: a new series of books on the equipment and operations of the German Wehrmacht in WW2. The focus is on the often ignored or overlooked soft-skinned, non-armoured, vehicles used by the German army. This profusely illustrated photo-album includes a large number of previously unseen pictures, many from private sources in Germany. Whatever the rules might have said, German soldiers took many photographs, and these are the basis for this new series and have not been widely published until now. 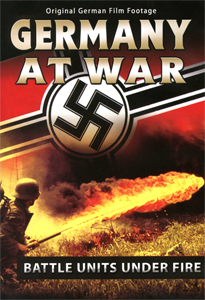 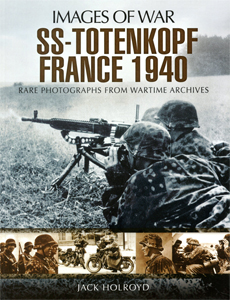