An exhaustive and engrossing hardback 528-page account of the pioneering development of naval aviation by the Royal Navy 1914-1918. Less than a year into the war, the three-year-old RNAS had expanded beyond landplanes, seaplanes, flying boats, airships and balloons, into armoured cars, its own ack-ack, armoured trains, and tanks. It had deployed to the Dardanelles, the Adriatic and East Africa and later into the Eastern Mediterranean and the Red Sea, and in its armoured car role to Namibia, Russia and Romania.

In a few short years after 1914 the Royal Navy practically invented naval air warfare, not only producing the first effective aircraft carriers, but also pioneering most of the techniques and tactics that made naval air power a reality. By 1918 the Royal Navy was so far ahead of other navies that a US Navy observer sent to study the British use of aircraft at sea concluded that any discussion of the subject must first consider their methods.

Indeed, by the time the war ended the Royal Navy was training for a carrier-borne attack by torpedo-bombers on the German fleet in its bases over two decades before the first successful employment of this tactic, against the Italians at Taranto.

Following two previously well-received histories of British naval aviation, David Hobbs here turns his attention to the operational and technical achievements of the Royal Naval Air Service, both at sea and ashore, from 1914 to 1918. Detailed explanations of operations, the technology that underpinned them and the people who carried them out bring into sharp focus a revolutionary period of development that changed naval warfare forever. 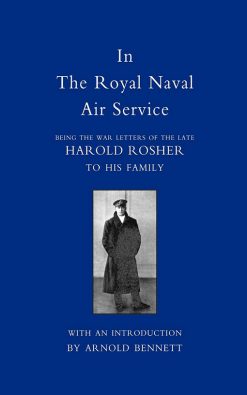 IN THE ROYAL NAVAL AIR SERVICE: Being the War Letters of Harold Rosher to His Family 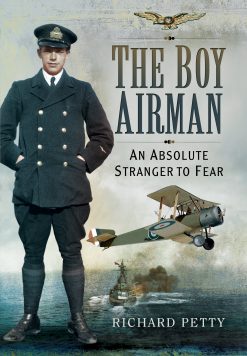 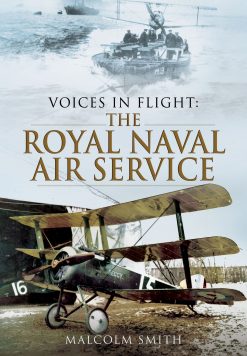