MICHAEL LEE
18:55 03 Mar 19
I have been a very happy customer of Naval and a Military Press for many years. I have... never been disappointed with their products or very professional service. With easy options for payment and an unrivaled selection of military books, brilliant CD Roms and DVDs, I really can’t imagine why anybody who loves military history would even contemplate going elsewhere.read more
Next Reviews
-75%
The product is already in the wishlist! Browse Wishlist

One German formation and one campaign in the Second World War offered a picture of a ‘clean war’ fought without the atrocities and hatreds that characterised other fronts: this was the role of the Afrika Korps under the Desert Fox Erwin Rommel. This book records the early years of the Desert War which saw German victory come very close.

ROMMEL’S DESERT WARRIORS 1941-42 is a highly illustrated record of the Afrika Korps in Libya and Tunisia during the North African Campaign of World War Two. Formed in the early months of 1941, Hitler personally chose Erwin Rommel to command this elite group but neither could have foreseen the extraordinary levels of success that the corps achieved. After being quickly cobbled together from a number of smaller regiments, the goal of the Afrika Korps was to bolster the failing Italian forces in the area and stem the seemingly tireless flow of Allied attacks. Through a series of epic battles and counter attacks, they were eventually able to drive the Allies to the very fringes of Egypt. Fighting over difficult and immensely hostile terrain, troops had to endure extreme weather conditions of the North African desert, as well as being almost constantly outgunned and outnumbered. The Afrika Korps were eventually undone at the Second Battle of El Alamein in November 1942, marking a pivotal turning point in the entire war.
Using an extensive collection of rare and previously unpublished photographs, together with detailed captions and accompanying text, Rommel’s Desert Warriors 1941-42 provides a unique insight into the troops, uniforms, desert terrain, tanks, weapons and much more.
This book is further enhanced by the presence of an eight page colour insert showcasing weapons, gear and uniforms,making this an ideal reference for Second World War enthusiast, re-enactors, scholars and modelers alike.
Overseas clients please note: Due to excessively high wrapped weight shipping is weighted on this title.

TOBRUK COMMANDO The Raid to Destroy Rommel’s Base 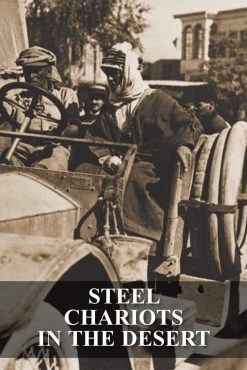 STEEL CHARIOTS IN THE DESERT The Story of an Armoured-Car Driver with the Duke of Westminster in Libya & in Arabia with T.E. Lawrence 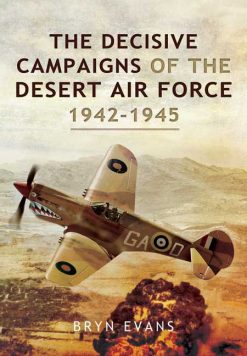 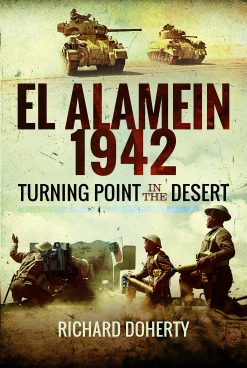 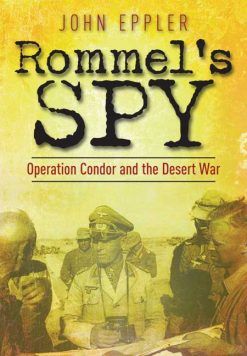