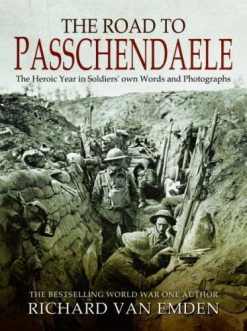 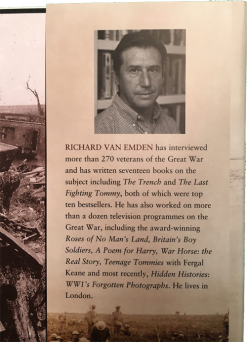 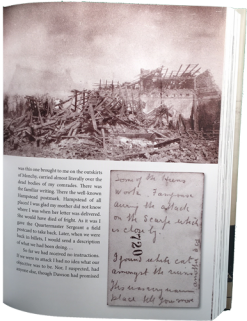 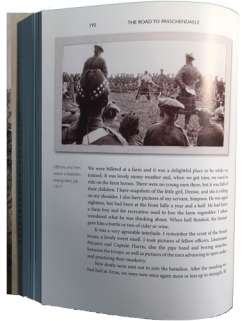 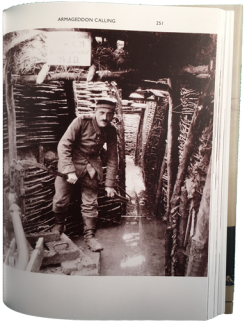 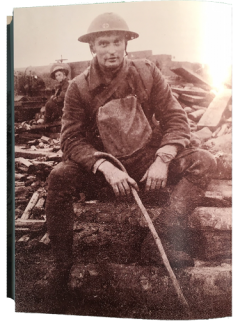 Passchendaele is a volume in the highly regarded series of books from the best-selling First World War historian Richard van Emden. Once again, using the winning formula of diaries and memoirs, and above all original photographs taken on illegally held cameras by the soldiers themselves, Richard tells the story of 1917, of life both in and out of the line culminating in perhaps the most dreaded battle of them all, the Battle of Passchendaele.

Van Emden has an outstanding collection of over 5,000 privately taken and overwhelmingly unpublished photographs, revealing the war as it was seen by the men involved, an existence that was sometimes exhilarating, too often terrifying, and occasionally even fun. Richard van Emden interviewed 270 veterans of the Great War, has written extensively about the soldiers’ lives, and has worked on many television documentaries, always concentrating on the human aspects of war, its challenge and its cost to the millions of men involved.

This is a hefty 379-page hardback. The original photographs contained have been reproduced in ‘duotone’ sepia to give an extra clarity that is often missing from the monochrome grayscale or black-and-white that is so often used to cut printing costs. 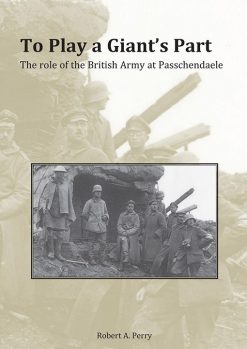