The history of the regiment during the near hundred years separating Waterloo from the outbreak of the Great War, 1816-1914.

This volume covers the hundred years between the victory of Waterloo and the outbreak of the Great War, 1816-1914. The book is set out in the same way as the first volume, beginning with a chronological summary, which includes the dates of every move of the regiment, and with the narrative providing a running account on a year-by-year basis. On 3rd March 1858, as a consequence of the Indian Mutiny a second battalion was again formed but this one was a permanent feature, so when the Cardwell Reforms were implemented in 1881 the RWF was unaffected, being a two-battalion regiment. From this point on the narrative covers each battalion separately each year. This time the compilers are better served with personal memoirs and diaries, especially the Burmese War of 1885-87; the Boxer Rebellion, 1900; the Black Mountain Expedition, 1891 and the S African War.
The regiment saw action in the Crimea (Alma, Inkerman and Sevastopol), the Indian Mutiny, Ashanti in 1874, Burma, S Africa and Pekin. Four VCs were won in the Crimea and two in the Indian Mutiny.
This volume has a number of informative appendices: they include the succession of colonels with the service record of each officer; a very comprehensive one on regimental Dress and Equipment, one on firearms used by the regiment from time to time and on medals, on regimental music, on sport, on the Colours and finally on the history of the unique “Flash”, the five-tailed flash of black silk ribbon attached to the back of the collar of the tunic, first worn by officers, WOs and SSgts in 1834, but approved for all ranks from June 1900. The regimental Goat, the famous mascot, gets its first mention in 1775. Again there is a comprehensive index. 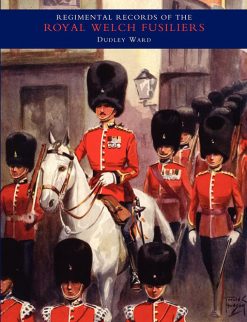 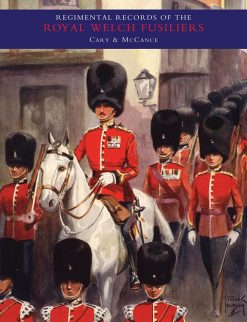 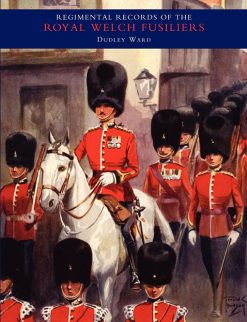