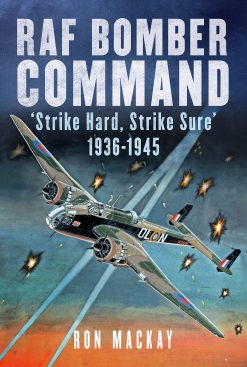 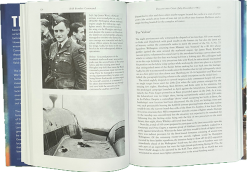 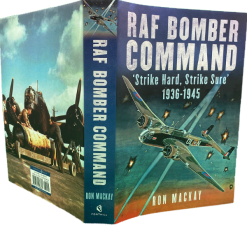 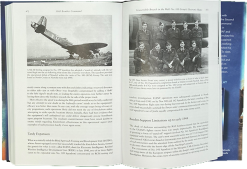 The painfully protracted but ultimately successful raising of a mighty aerial strike force that crippled the Third Reich’s industrial capacity.

The real importance of the air war consisted in the fact that it opened a second front long before the invasion in Europe … Defence against air attacks required the production of thousands of anti-aircraft guns, the stockpiling of tremendous quantities of ammunition all over the country, and holding in readiness hundreds of thousands of soldiers, who in addition had to stay in position by their guns, often totally inactive, for months at a time … No one has yet seen that this was the greatest lost battle on the German side.
Albert Speer (1959)

The concept of strategic assault of a Nation’s industrial and military base by air was heralded by Britain as far back as the immediate period before the start of WWI. However, stringent post-War economy ensured that the creation of Bomber Command in 1936 witnessed a daunting disparity between the aim of striking at an adversary’s ability to sustain itself on the Field of Battle and the means to do so. The initial three years of WWII left the Command very weak in both human and material terms. The navigational means with which to accurately guide the bombers to targets was almost completely lacking during this period, while the enemy defensive network inflicted serious casualty rates. The punishment handed out was accordingly minimal in effect. The resurgence of the Command’s fortunes coincided with the appointment of Sir Arthur Harris as C-in-C. The advent of the more efficient Lancaster and Halifax designs ensured a greatly increased bomb tonnage could be delivered. Electronic aids such as ‘Gee’, ‘Oboe’ and ‘H2’S’ ensured the task of locating targets was simplified. So it was that by 1944/45 the Third Reich’s industrial base was virtually rendered impotent. 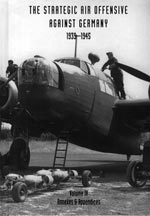 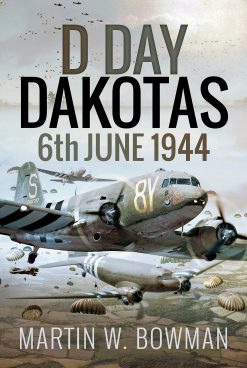 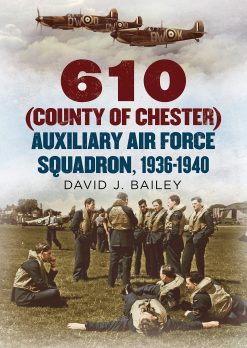 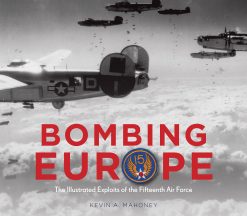 BOMBING EUROPE The Illustrated Exploits of the Fifteen Air Force