Compiled at the end of the war by the Air Historical Branch of the RAF, this is an extremely detailed and comprehensive account of the RAF’s support for the SOE, and in it we learn of the enormous and complex arrangements undertaken by the Special Duties squadrons as well as showing how the material delivered by these aircraft was used in the field. This account is reproduced here in its entirety, along with a detailed appendix containing the official historical record of Bomber Command aircrews and aircraft engaged in clandestine operations. Taken together, this book represents the most comprehensive account of the RAF’s support for SOE ever published.

The Special Operations Executive developed a vast network of agents across Occupied Europe which played a vital role in developing and sustaining Resistance movements that persistently sought to subvert German control of their territories. The culmination of their efforts was seen when the Allied armies landed at Normandy in June 1944, with the SOE and the Resistance causing widespread destruction and disruption behind the German lines. None of this would have been possible had it not been for the Royal Air Force. Not only the RAF supply the SOE, and the movements it led and co-ordinated, with the thousands of tons of arms and equipment needed to undertake this role, it also delivered and retrieved agents from under the very noses of the enemy. 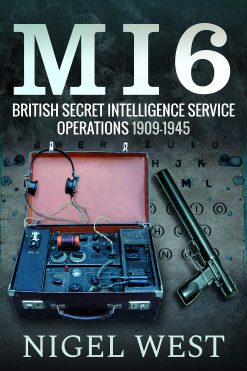 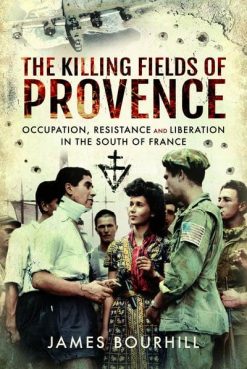 KILLING FIELDS OF PROVENCE Occupation, Resistance and Liberation in the South of France 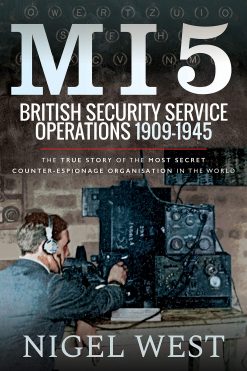 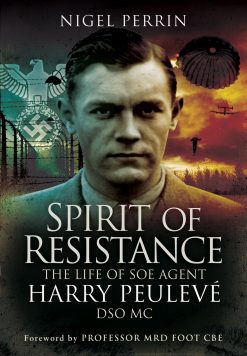 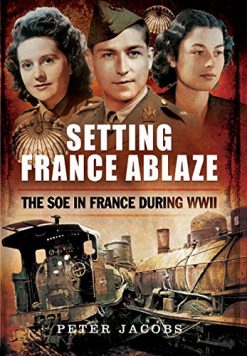 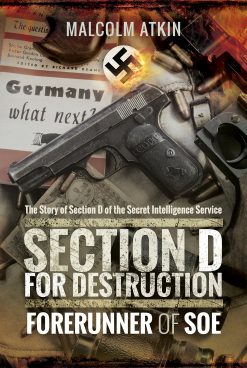 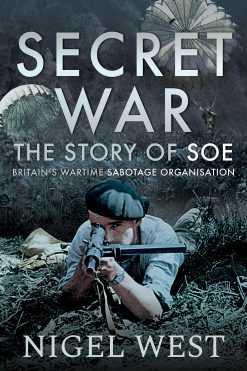 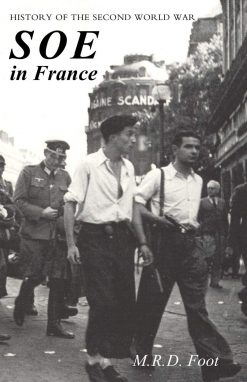