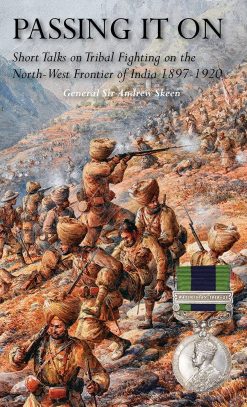 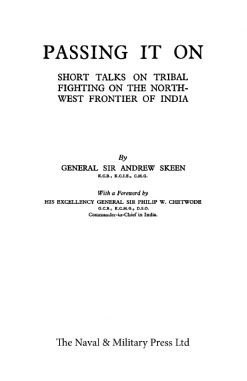 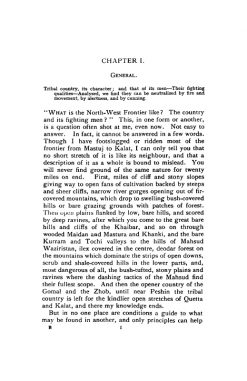 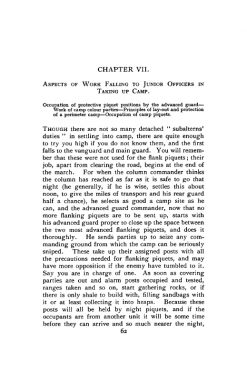 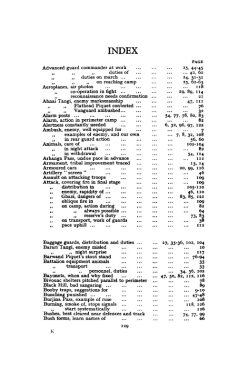 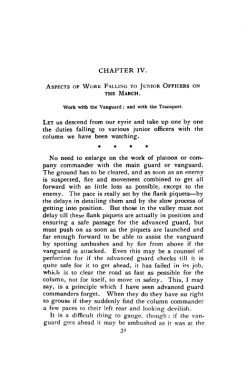 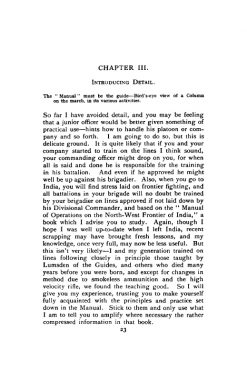 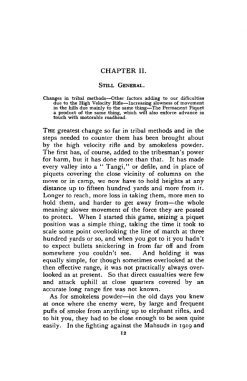 General Sir Andrew Skeen was well placed to ‘Pass It On’. His combat experience in the Afghanistan frontier region was extensive, having served on the North-West Frontier of India from 1897, taking part in operations of the Malakand Field Force; then in the capacity of Commander of the Kohat Kurram Force he took part in the Third Anglo-Afghan War in 1919, he served in Waziristan on the North-West Frontier of India from 1919 to 1920 as Commander, Tochi and Derajat Columns, finally becoming Chief of the General Staff in India in 1924. He also saw action against the Boxers in China, and in Somaliland, Gallipoli and the trenches of the Western Front.

This book, originally published as a guide for British lieutenants and captains, demonstrates – using General Skeen’s first-hand experience – that improvements in technology, much of it available to both sides, had only a modest impact on infantry fighting in the rugged terrain of the North-West Frontier of India, both before and after the Great War. However, Skeen also demonstrates that the key to enhancing basic infantry effectiveness is using the terrain effectively, maintaining force security and understanding the mountain people.

‘The Mahsud or Wazir is an expert at attacking convoys or small detachments and is assisted by the nature of his country, the ravines being narrow and winding, while the hillsides… are often thickly covered in bushes. He attacks systematically, with special parties being for specific duties, such as the neutralisation of adjacent picquets by fire, support to his advanced parties of swordsmen etc.

‘Ambushes may sometimes open by a few shots from one side of a nullah. Untrained troops rush to cover on the side from which the fire comes. This is what is waited for. Heavy accurate fire from the other bank then finishes the party.’