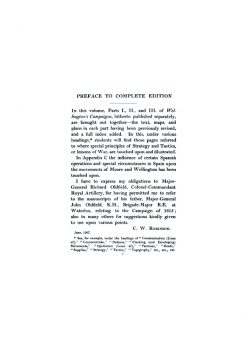 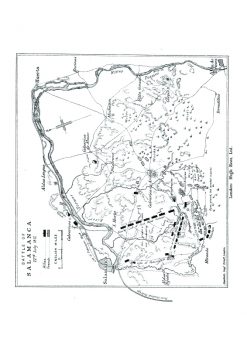 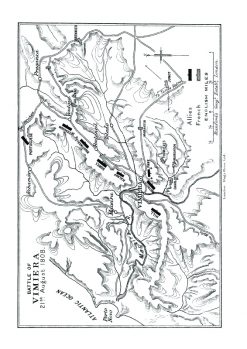 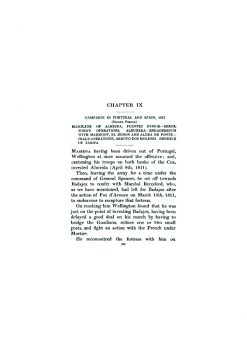 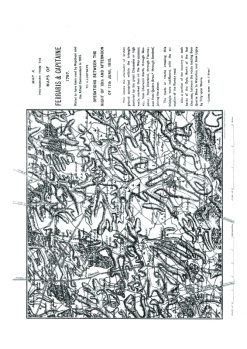 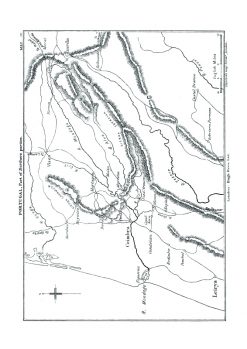 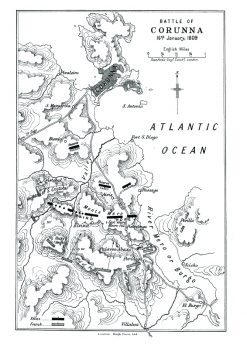 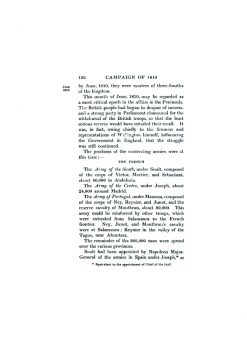 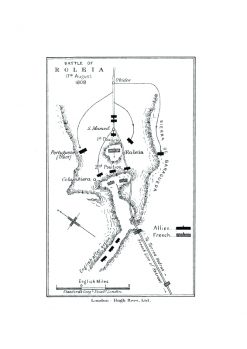 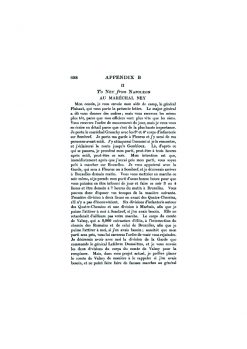 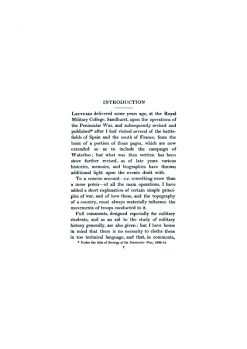 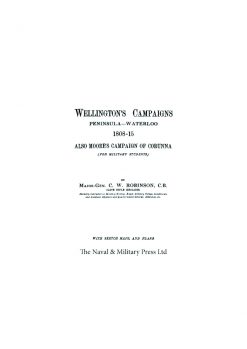 A very good unabridged and voluminous edition of Robinson’s invaluable work that was prepared for students of the Staff College Sandhurst. The series was published initially as three separate volumes and later collated into this one publication which has the benefit of a full index, revised text, maps and plans.

Wellington faced and defeated many of Napoleon’s marshals as the Commander-in-Chief of the Anglo-Portuguese Army during the Peninsular War, but his best-known battle was at Waterloo in 1815 where he led an Anglo-Allied force to a decisive victory over Napoleon.Originally published in 1907 as part of the valued ‘Pall Mall Series’ of military text books – works that are now regarded as classics of military theory and intended for serious or professional students of military history – each volume in this sought-after series is interspersed with strategical and tactical comments and illustrated by numerous maps.